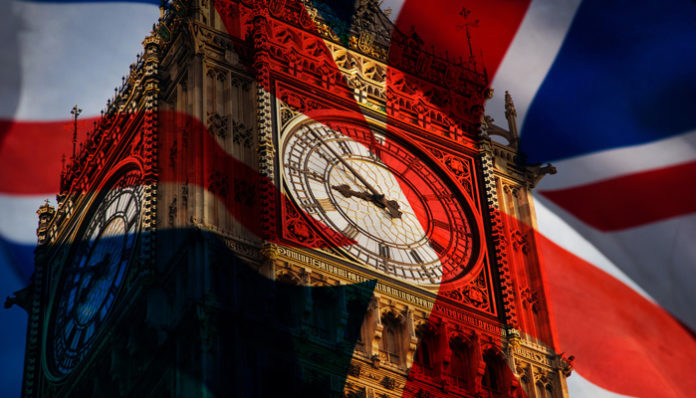 Boris Johnson has ended much speculation and resigned from the position of Foreign Secretary in Theresa May’s Government.

The Pound has dropped by approximately 0.3% since the news. As such a leading figure in the Brexit process, Boris Johnson’s support was seen as critical to guiding Brexit to a satisfactory conclusion. His input was seen as vital since he was such a prominent figure in the Leave campaign, and he provided legitimacy, showing that there were pro-Brexit elements in the Government.

GBPEUR sits at 1.1289, GBPUSD is 1.3275; the next 48 hours will be crucial to see if further resignations will follow. It will be very interesting to see how Theresa May responds too. This could now pave the way for a leadership challenge and proves that Friday’s meeting was anything but the end of the turmoil the UK Government and the Pound could face.

If you have a transfer to consider and wish for the latest news on the Pound, get in touch here for the most up to date news.

Pound to Euro outlook: Could GBP/EUR exchange rates rise back above 1.10?

Pound to Euro rate: Will Boris Johnson help the Pound vs the Euro? 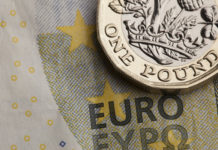 Pound to Euro exchange rate prediction: Has the Pound hit the bottom against the Euro?