Home GBPEUR Sterling’s losses continue due to lack of faith in the PM’s Brexit... 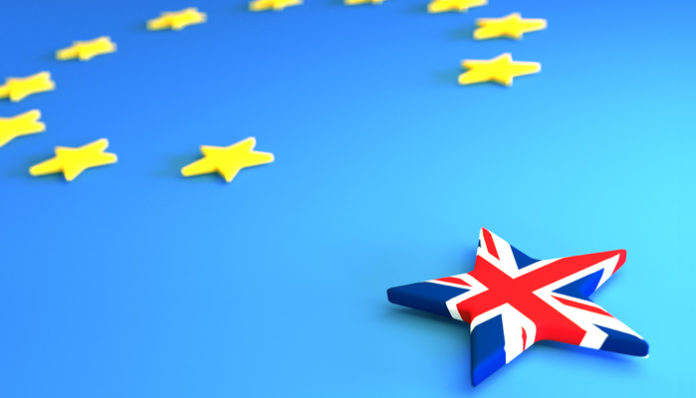 Following a torrid week for Sterling against its EUR counterpart, the key question facing investors now, is whether this negative trend is likely to continue over the coming days.

GBP/EUR rates have fallen below 1.12 this morning, hitting 1.1178 at the low. Despite the Pound finding a level of support around this threshold, any sustained recovery back above 1.12 looks unlikely in the short-term.

Investors have been selling-off their Sterling positions ever since former Foreign Secretary Boris Johnson and Chief Brexit negotiator David Davis resigned from their relative Government positons. These resignations came in the wake of UK Prime Minsters Chequers cabinet meeting, where the Government’s current Brexit strategy was agreed.

Whilst the market’s reaction to developments was fairly muted to begin with, the negative feelings seem to have gathered pace and Sterling’s value has fallen in line with this.

Reports over the weekend indicated that the PM’s current plan to leave the EU has been overwhelmingly opposed by the British public, with more than a third of voters committed to a right-wing party who would leave the single bloc completely.

Whilst the PM came out fighting as usual, claiming it was time “to get on” with reaching a Brexit deal, it is clear that she is struggling to unite even her own party.

This in turn has sapped investor confidence and the Pound is seemingly facing an uphill battle. Whilst the Euro itself has not been as well supported of late, it is benefitting from a lack of confidence in Sterling and based on the current market conditions, it seems as though Sterling’s value may fall further before the week is out.

Get in touch for more information about potential upcoming losses for the Pound and how this could impact an upcoming transfer, you can reach me on 01494 725 353 or by emailing me using mtv@currencies.co.uk. 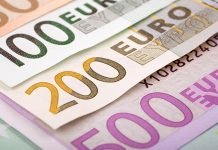 Pound to Euro Exchange Rate: Charts Point in Favour of the GBP but BoE’s Decision Will Be the Deciding Factor 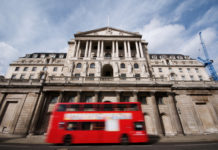