Home GBPUSD The reasons why I think GBPUSD exchange rates could fall below 1.30... 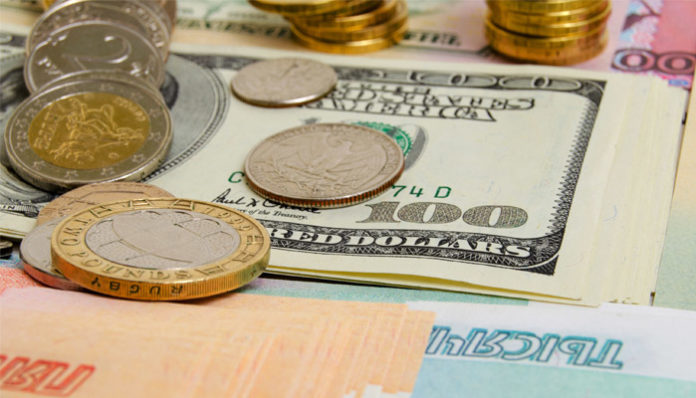 The Pound has fallen to a two month low vs the US Dollar as the UK political landscape has caused a big problem for confidence in Sterling exchange rates this week.

Prime Minister Theresa May is clinging to power at the moment after facing two very difficult votes this week. May managed to survive the first vote on the Customs bill and managed to scrape through any amendments to the Trade bill as well.

However, Tory MPs were warned that by challenging May this could lead to an early general election and if that happens then it is likely that Labour would be able to mount a very strong challenge with a Jeremy Corbyn win.

Clearly the Tories are worried about this happening and have bonded together, for the time being at least, in order to maintain the status quo.

Also, yesterday morning the UK jobs market came out with mixed reports. UK unemployment remained close to the lowest levels on record but wage growth slipped to its lowest level since the start of the year and this caused the Pound to struggle.

Combined with Bank of England Governor Mark Carney’s comments yesterday who raised concerns over a ‘no deal’ situations on Brexit the Pound has come under further pressure against a number of different currencies including the US Dollar.

Turning the focus back to what is happening in the US, the world’s leading economy appears to be going from strength to strength and this is being reflected in the value of the US Dollar at the moment.

The US-China Trade Wars have caused a lot of tensions across global markets and a lot of global investors appear to be seeking the safe haven of the US Dollar.

Indeed, as the Brexit tensions rumble on and the Trade Wars appear to not be slowing down I would not be surprised to see GBPUSD exchange rates drop below 1.30 during the course of this month.

If you would like to save money when buying or selling US Dollars then contact me directly for a free quote using teh@currencies.co.uk.