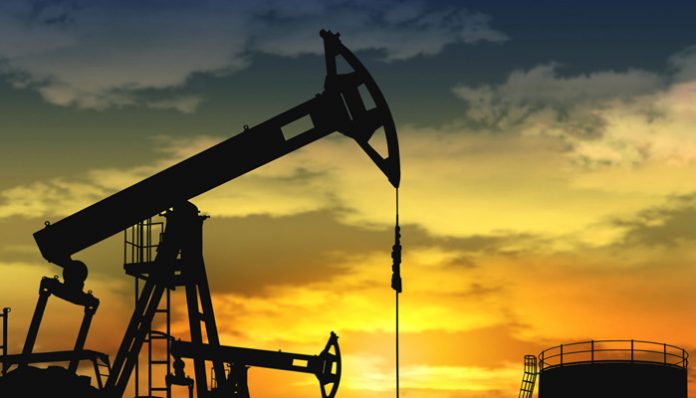 Sterling has seen its value rise slightly against the CAD during Monday’s trading, following a tough few weeks for the Pound

GBP/CAD rates touched 1.67 at today’s high, having fallen towards 1.66 at last week’s low. In truth, Sterling is struggling to make any significant move back towards 1.70, as investors continue to shy away from GBP amid on-going Brexit concerns.

Looking at the current trend, Sterling is now trading almost seven cents lower than it was just a few weeks ago. To put this into context any client exchanging 100,000 GBP/CAD would have received approx $8000 CAD more at the end of July, compared to the same trade today.

Sterling has been under pressure for some time, with a major upturn unlikely over the coming weeks in my opinion. Brexit negotiations have stalled and with the prospect of a no-deal scenario with the EU growing every day, investors have continued to sell-off their Sterling currency positons.

Sterling’s recent demise has been compounded by an upturn in Canada’s economic output. The Canadian economy was limping along for a period as falling oil prices, concerns over the NAFTA agreement and a slowdown in global trade hit the Canadian economy hard, causing the Loonie’s value to decrease as a result.

Whilst these concerns have not disappeared, it seems Canada’s economy has managed to ignore any potential threat for the time being. Economic output surged in May, with Gross Domestic Product (GDP) rising by 0.5%, a figure above the market’s expected result.

This combined with the concerns mentioned regarding the UK economy and its position post Brexit make it easier to understand why the Pound has seen its value fall sharply over the past month.

For more information on Canada’s recent upturn againt the struggling Pound, feel free to get in touch with me directly at [email protected].