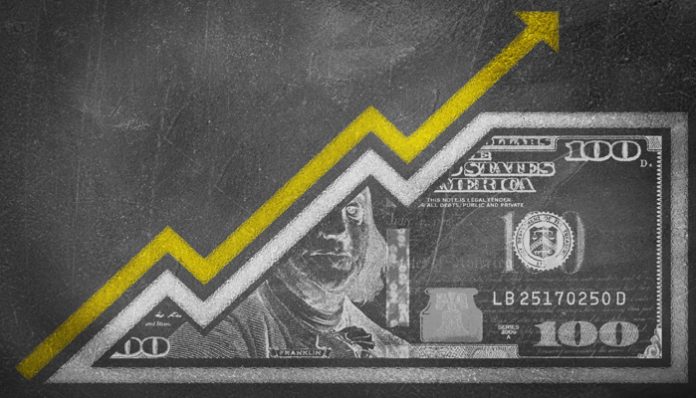 Following the Bank of England’s (BOE) rate hike last week the Pound has suffered against the majority of major currencies. The rate hike was already factored into exchange rates which is why when the rate hike was confirmed there was little in the way of Sterling strength.

The press conference from BOE Governor, Mark Carney was the market mover. He had a dovish tone and warned of the potential for a Brexit “no deal.” Sterling fell as a result.

Trade secretary, Liam Fox stated over the weekend there was a 60% chance of a “no deal” scenario. Sterling remains anchored by Brexit uncertainty.

What really stood out for me was GBP/EUR yesterday. We saw some very poor factory data from Germany yesterday. Germany is the engine room of the bloc and so data releases from Germany can influence the market. The fact that this data release did not cause Euro weakness is a real concern. The lack of clarity on Brexit is outweighing this decline.

There is little reason for optimism against the Dollar. Despite the US being involved in multiple trade wars the Dollar continues to strengthen. Investors seek safe haven currencies in times of global economic uncertainty. With US 10yr treasury bonds currently offering some of the most attractive returns in years and a potential for several further rate hikes this year from the Federal Reserve the Dollar is the destination of choice.

There is a real concern the Pound is in for further losses as the 1.30 resistance point has now been breached for more than 24hrs. If you have to purchase USD short term it may be wise to take advantage of current levels. Feel free to get in touch using dcj@currencies.co.uk for more information on the above, or to discuss timing on an upcoming transfer.