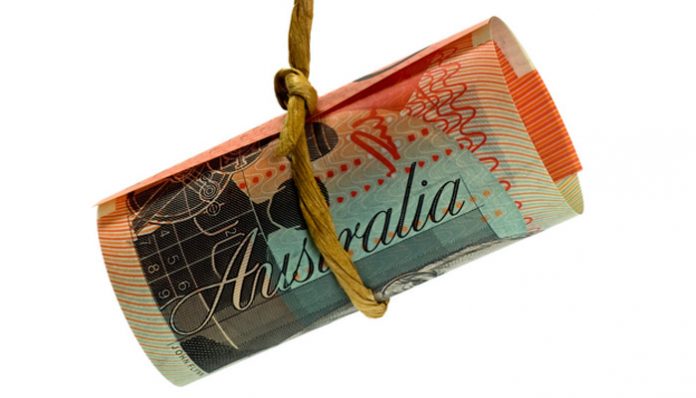 GBPAUD exchange rates are currently rising as Michel Barnier confirms that the UK might enjoy some kind of ‘unique’ deal. This is the news we have been waiting for and could well spell a bottom point on GBPAUD of the 1.72 seen recently.

The Pound has been struggling against most currencies on uncertainty over the outcome from Brexit. The exception lately has been the Australian Dollar where after hitting lows of 1.72, we are currently at 1.78. The improvement is not just down to the Brexit news, it is in part down to political concerns in Australia and also continued trade tensions relating to Donald Trump with China.

For clients with a GBPAUD currency exchange to make, it is important to be keeping up to date with the latest news and events which might move the rates in the future as they have today. Further positive news from the UK could easily see GBPAUD rising higher; the market will now be following any further comments from the EU’s chief negotiator very closely.

Important information on Brexit will come from the next EU Summit in September but October might yield more news as this is when Brexit is actually on the agenda. September’s meeting is not being set aside to discuss Brexit but it could easily become a topic of discussion.

If you have a transfer to make in the future, making plans in advance is usually a good idea, today’s movement just highlights the importance of being prepared and keeping up to date with the latest market news.

For more information on how these factors are likely to impact your upcoming transfer feel free to get in touch directly using [email protected].