Home GBPEUR Rate hike from the Bank of England fails to boost Sterling, will... 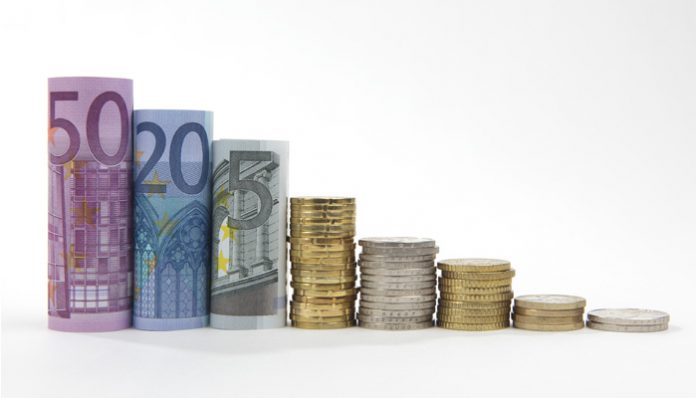 Despite a hawkish interest rate hike from the Bank of England yesterday, the Pound has failed to find inspiration and it remains around the same levels as before the hike, in some cases it’s actually lower.

When the decision to hike was announced there was a boost to the Pound’s value initially but it was the comments afterwards that moved markets the most. All 9-voting members of the BoE’s Monetary Policy Committee voted in favour of a rate hike which is why the move is being considered bullish. But afterwards when Mark Carney, the Governor of the Bank of England gave his speech we saw a sell-off in the Pound’s value as he said further plans to hike interest rates would be more of a walk than a run.

Now that this has taken place, Brexit is likely to remain the underlying issue influencing the Pound’s value. Although the political sphere is quiet at the moment as is usual in August, Brexit could be back in focus as soon as today when UK Prime Minister, Theresa May will be meeting with French leader Emmanuel Macron at his holiday home. Time is running out for the UK to agree on a linear plan of action for Brexit, and once the infighting has stopped the plan must then be agreed by the EU, and the white paper put forward by May last month doesn’t appear to have gone down well.

Brexit and whether there will be a ‘no deal’ is likely to be the main mover of GBP exchange rates and this makes it difficult to judge not only the Pound’s direction but also when there could be major market movements. This is why it can be useful to make us aware of your currency requirements as if there is a sudden spike in the rate we’re on hand to make you aware.

Later today there will be jobs data out of the US, and this can impact the Euro especially as the EURUSD pair are the most traded pair on the markets. A positive move for the Dollar can often result in weakness for the Euro for this reason, and this is why it’s worth watching the markets this afternoon and also at other times of key economic data releases out of the US. If you’d like to be directed to the key data releases with the potential to impact Sterling Euro exchange rates feel free to email me using [email protected].