Home GBPUSD Where will GBP/USD exchange rates head next? 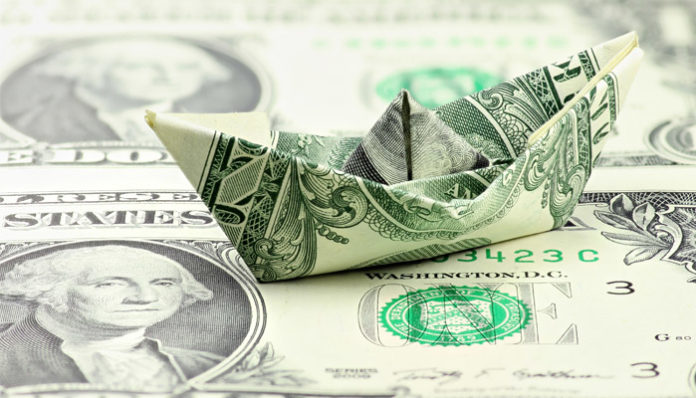 Sterling has had a fairly positive week against the Dollar; the week started off with the Pound on the back foot, as uncertainty over a no deal Brexit was rife.

We then saw a turnaround later in the week following on from comments from EU chief negotiator Michel Barnier that the EU would consider giving Britain a deal like no other has seen before, this lifted Sterling by over 1% and it has remained fairly solid ever since.

On the other side of the pond, the main focus this week has been the on-going NAFTA talks, mainly between Donald Trump and Canada. At present these talks appear to be nearing a conclusion which I feel may be seen as positive for the Dollar, however as many regular readers will be aware when Donald Trump is involved absolutely anything can happen.

This week has been fairly thin on the ground for economic data from either side as we have closed in on the end of the month, but next week economic data will have more of an impact once again.

From the U.K we have manufacturing, construction and services figures which will give us a good indication as to how the U.K economy performed in August. So far the U.K has been on good economic form and I expect this to continue, this may give Sterling a little strength as the week starts off.

Brexit will still be most likely to move the Pound however, and with Chief negotiator for the U.K Dominic Raab currently locked in talks with Michel Barnier anything could come out at any time.

We also have a flurry of economic data out from the States next week along with NAFTA progress so political news may also be a big mover for the USD throughout the week.

One of the largest data releases for the month is Non-Farm Payroll data which will come out on Friday so be prepared for a volatile end to the week.

My personal opinion is that unless there are any poor releases regarding Brexit I feel that the Pound may may fight back a little, we are locked close to the pivotal point of 1.30 at present and it would surprise me to see Sterling move up a few cents over the course of next week.

Should you have a currency exchange to carry out in the coming weeks and you would like to make sure you get the very most for your money then it would be well worth getting in contact with us here at Pound Sterling Forecast for insight into the factors that could impact your currency exchange.

You can fill in the form below or email me (Daniel Wright) directly on [email protected] and I will be more than happy to contact you personally to see exactly what I can do to help you.