Home GBPEUR Will the issue in Turkey cause a problem for the Euro? 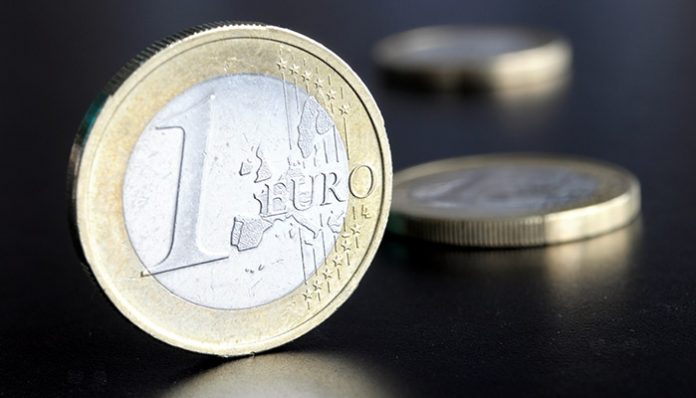 The Pound has managed to fight back against the Euro after hitting its lowest level to buy Euros since November 2017. After dropping into the 1.10 levels during last week the Pound vs Euro exchange rate is now trading above 1.12 this morning as it appears as though the issue in Turkey has caused the single currency to also face some pressure against Sterling.

The US has approved the doubling of tariffs on Turkish steel and aluminium and this has rocked the markets with the Turkish Lira having massively devalued over the last few days.

This situation poses a risk to global markets and there is a fear that this could cause problems not only in Turkey but for many other countries as well.

This has caused big problems for many of the commodity based currencies which have all weakened off the back of the news as many investors have been seeking safe haven currencies including both the US Dollar and the Swiss Franc.

There are also some rumours appearing that the European Central Bank is worried about many European banks and their exposure to Turkey.

This situation is likely to be ongoing so if you’re in the process of making a currency transfer involving Euros then it will be important to keep a close eye on this situation.

However, also be prepared for quite a busy day on the foreign exchange markets tomorrow as the UK releases its latest set of both Average Earnings data as well as the Unemployment rate for June.

Closely following this release we see Eurozone GDP data for the second quarter with predictions of growth for 2.1% so anything different is likely to cause a lot of movement for the Pound vs the Euro.

If you have a currency transfer to make and would like further information on the above to enable to you time your transfer and maximise your return, contact me directly using [email protected] and I will be happy to assist you.