Home GBPEUR Will the Pound fall further against the Euro or will Friday see... 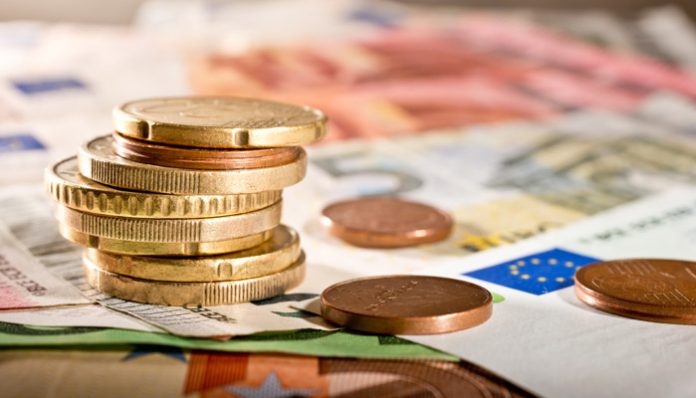 The Pound has now fallen to its lowest level to buy Euros since November last year as the fears of a no deal Brexit appears to be spooking the markets.

UK Trade Secretary Liam Fox said over the weekend that it looks likely that the UK may be leaving the European Union without organising a deal and this has heaped pressure on to the value of the Pound vs the Euro. Indeed, he also suggested that the chances of not putting a deal together could be at ’60-40.’

The pressure was further put on the value of Sterling Euro exchange rates even after the Bank of England increased interest rates to their highest level since 2009.

The Pound briefly hit 1.13 against the single currency last Thursday but has since fallen in to the 1.11 levels.

The tone of the Bank of England meeting was rather dovish and the Governor of the Central Bank added to the woes by suggesting that there is an ‘uncomfortably high’ risk of the UK leaving the European Union without agreeing a deal.

Turning the focus back towards what is happening in the economy both here and on the continent the single currency has gained this morning following some very strong import and export data which has increased the value of the German current account.

As Europe’s strongest economy typically if they show signs of improvement this will often result in Euro strength which has happened this morning.

On Friday the UK releases GDP data for the second quarter as well as Industrial and Manufacturing Production data.

We also see the release of the Trade Balance figures for June and so be prepared for a huge amount of volatility owing to the amount of economic data that is due to be released.

If you have a currency transfer to make involving Euros then feel free to contact me directly. Having worked in the industry since 2003 I am confident that I’m able to offer you helpful assistance, enabling you to time your transfer to maximise your Euro return. Email me directly using [email protected] and I look forward to hearing from you.