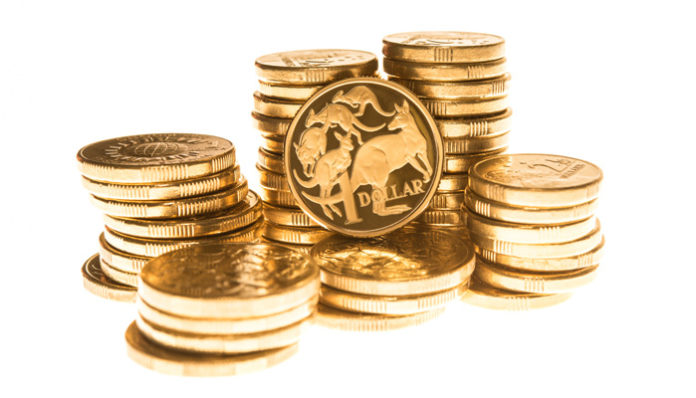 The Pound has continued to drop against the Australian Dollar during the course of this week as the latest Brexit talks appear to be going the wrong way at the moment.

According to the Retail Sales figure published yesterday, the UK economy was given a boost with the data showing a rise of 0.3% for the last month compared to the expectation of -0.2%.

This would have typically given the Pound a boost against any foreign currency but as we have seen during the last few months the Pound is really struggling with the ongoing Brexit uncertainty.

Last night at an unofficial EU summit in Salzburg the Head of the EU Commission Donald Tusk claimed that Theresa May’s plan created at Chequers will not work and this has caused further losses for Sterling overnight vs the Australian Dollar.

With such uncertainty as to how the talks will go over the next few weeks this is piling the pressure on Sterling and even if we have some further positive data from the British economy it is likely that the market will continue to be dominated by what happens with the Brexit talks.

Donald Tusk suggested that there has not been enough progress concerning what will happen to trade and the single market, and unless we get some more clarity we could see GBPAUD exchange rates fall below 1.80 during the course of next week.

Turning the focus back towards what is happening in Australia it appears as though the Trade Wars between the US and China could actually increase the value of the Australian Dollar.

The Trump administration has chosen to overlook any plans to put tariffs on Australia’s steel and aluminium exports and this is another reason for the recent rise in the value of the AUD.

If you would like further information on any of the above, or to ask another question feel free to use the form below. I’ll be happy to get in touch personally and discuss your enquiry.