Home GBPNZD Could the Pound hit 2 vs the New Zealand Dollar? 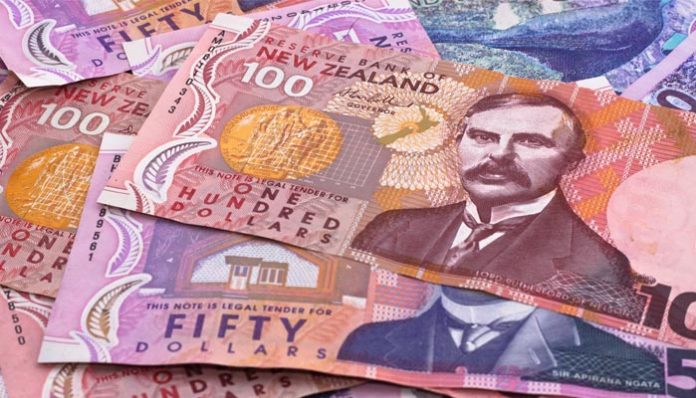 The Pound vs the New Zealand Dollar has been trading at close to its best levels since June 2016 when the Brexit vote took place. GBPNZD exchange rates have touched 2 on a number of occasions before, but they appear to be struggling to be able to break through this resistance level.

New Zealand GDP data published last night showed an improvement for year on year for quarter two with an improvement from 2.6% to 2.8%. This has seen the New Zealand Dollar improve against the Pound in this early morning’s trading session.

Compared to where we have been trading in the last twelve months, we are now approximately 9% better than the low point during this period providing some excellent opportunities when converting Pounds into New Zealand Dollars.

With the Trade Wars between the US and China now increasing, this has seen a huge amount of losses on the Chinese stock market. This is causing concern for global investors and the commodity based currencies including the Australian Dollar, South African Rand and the New Zealand Dollar.

If we turn the focus back to what is happening in the UK, there is clearly an ongoing concern as to how the next few weeks are going to go with Brexit talks. It appears as though the tone has softened slightly towards the UK which has provided the Pound with the support needed to keep it trading at these positive levels.

We end the week with the latest set of UK Public Sector Net Borrowing as well as the Bank of England’s Quarterly Bulletin, so we could see some volatility for GBPNZD exchange rates towards the end of the week. Make sure you’re well prepared if you’re in the process of buying or selling New Zealand Dollars. You can use the form below to request further information; I’ll be happy to get in touch personally.

Pound to Euro Exchange Rate Weekly Outlook: Will the Pound Lose Ground Against the...

Pound to Dollar as US Unemployment Rises Sharply