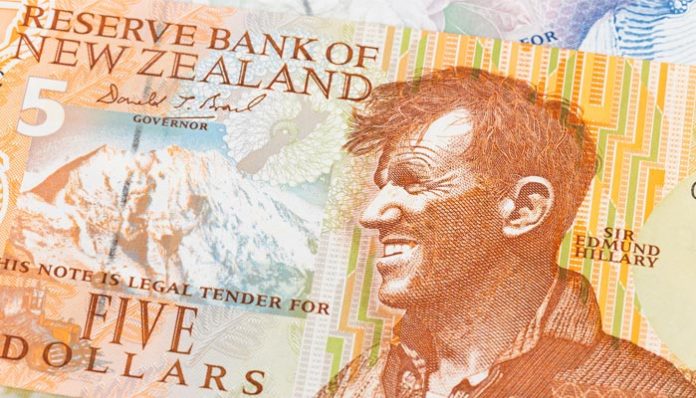 The Pound spiked higher yesterday after the EU’s chief Brexit negotiator Michel Barnier spoke yesterday and suggested that a deal on Brexit could be achieved in the next 6-8 weeks. There was an immediate spike higher for Sterling exchange rates across the board including the GBPNZD pair. Specifically Michel Barnier said that it was both realistic and possible to reach a deal in November.

It has also been reported that EU leaders will give Michel Barnier relaxed instructions to negotiate a deal. There is of course still a risk that there could be a no deal scenario, especially when considering that there are a reported 60 MP’s that will look to vote down the Prime Ministers Chequers proposal. The next two months are expected to be incredibly tense with considerable volatility expected for those clients looking to buy and sell New Zealand Dollars.

Meanwhile the New Zealand Dollar finds itself in a weaker position with the ongoing trade wars between the US and China. It has been reported that US President Donald Trump has already signalled that he is ready to impose a further round of tariffs on China and it may just be a matter of time before a big wave of tariffs are announced. The kiwi Dollar is susceptible to such action which could result in further weakness in the New Zealand Dollar.

For more information on transferring New Zealand Dollars and how to time the exchange at the best rates then please get in touch with me. You can send me a message using the form below and I will be happy to assist.