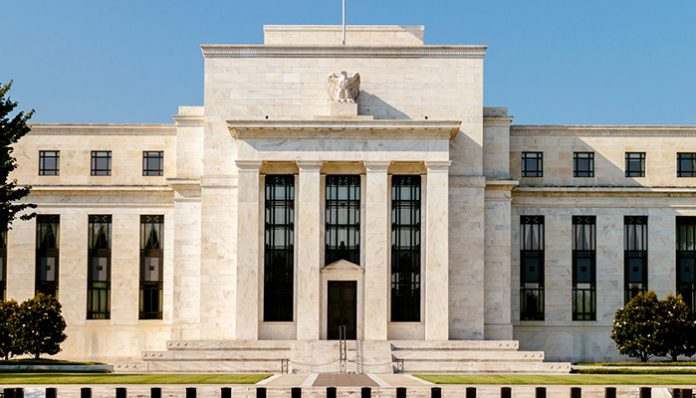 The US dollar has once again started to strengthen against both the pound and the euro towards the end of this week after the US Federal Reserve decided to increase interest rates for the eighth time since December 2015 on Wednesday evening. The base rate now sits at 2.25% and there were many reasons provided by the Fed for the change in monetary policy.

Later today US inflation data will be released at 13:30pm and the data is expected to show 2% which is line with the target set out by the Federal Reserve.

Ongoing Trade Wars have kept the US Dollar strong, as global investors appear to be concerned with how this will affect the global economy, so the dollar is being used as a safe haven currency at the moment.

However, one potential sticking point is that of the issues surrounding the potential appointment to the Supreme Court of Brett Kavanaugh. In televised scenes he was forced to deny accusations aimed at him which could cause some problems politically in the US. It’s likely that this would impact the dollar so make sure you pay close attention as the story unfolds.

Over this weekend the Conservative Party will hold their latest party conference which could have the potential to weaken sterling across the board. With rumours that some party members may be looking to usurp Prime Minister Theresa May owing to her stance on Brexit, any further infighting could cause some instability for the Pound. We could see GBPUSD exchange rates falling towards 1.30 and perhaps below if the conference shows signs of disharmony.

If you have a currency transfer to make and would like know more about how the above factors could impact exchange rates feel free to use the form below to request more information. I’ll be happy to get in touch personally and discuss your queries.