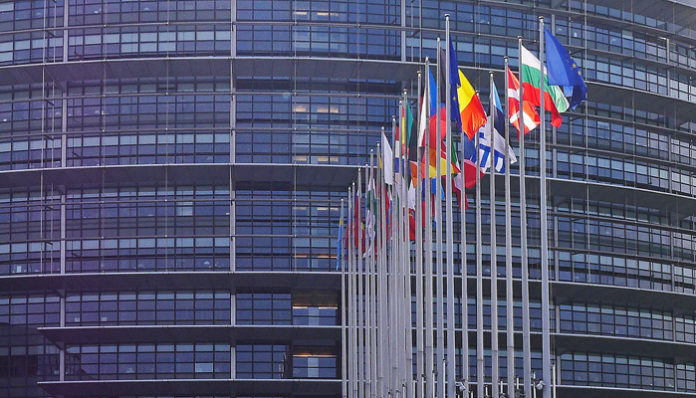 It’s an important week for GBPEUR exchange rates as there are many events that have the potential to impact the pair’s value. UK Prime Minister Theresa May will be in the spotlight, as there are meetings planned for Tuesday and Thursday with Conservative MPs. Furthermore she is also facing demands to appear before the 1992 Committee on Wednesday evening. At present, reports are suggesting that 46 letters have been submitted to the Committee and if 48 letters are submitted that’s when the PM will face a vote of no confidence and therefore a leadership contest.

At the moment it’s clear to see that the Prime Minister is on the back foot. She announced last week that she could extend the transition period if this helps to unlock the Brexit negotiations. This is another reason why some Conservative MPs are furious at the PM. This week could be a tough week for the Prime Minister and therefore the pound.

Governor of the Bank of England Mark Carney will also be in the spotlight this week when he gives his overview on the UK economy. Like most speeches he has to give, Brexit negotiations will be a key talking point. The Governor has tried to sit on the fence in recent weeks, however any hints towards future monetary policy decisions could see movement for GBPEUR.

Later in the week the European Central Bank will give their latest interest rate decision. No changes are expected. Furthermore, President of the European Central Bank Mario Draghi will address the public with his monthly Q&A session shortly after the ECB’s decision. This is the event that normally has the most impact on GBPEUR exchange rates. The growing concern in regards to Italy’s economy may be on the President’s radar. Couple that with his concern in regards to Brexit, this could be a tough Q&A session for the president so we could see a positive move for GBPEUR exchange rates.

Feel free to use the form below to get in touch if you’d like to discuss upcoming events from the UK and EU that could impact your currency requirement. I’ll be happy to respond personally.