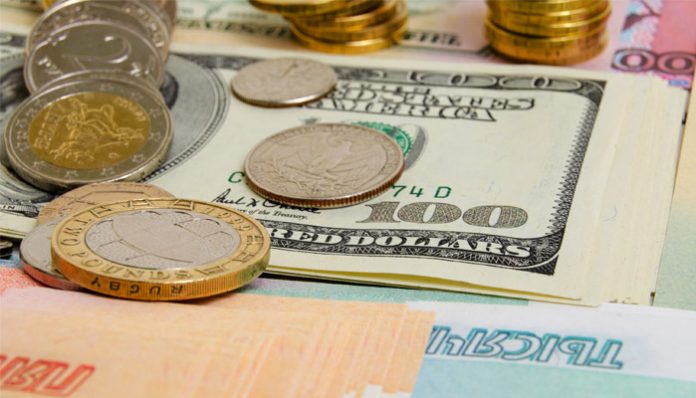 UK Prime Minister Theresa May is facing a potential revolt as further concessions have been made to the EU. Mrs May has offered to extend the transition period which has enraged both remain and leave Tory MPs.

Over the past weekend former Brexit Secretary David Davis made his thoughts clear when he stated we should abandon the Chequers plan; he was back in the press yesterday urging the PM to change the course of the negotiations.

Rumours from within Parliament say that letters of no confidence have been submitted, and some Conservative MPs feel that the PM will not be able to conclude an acceptable deal. If the PM is forced out or decides to resign, which in my opinion is extremely unlikely, David Davis is rumoured to be in line to step in as caretaker PM.

Uncertainty puts pressure on a currency and at the moment it’s clear to see the pound is under pressure. In the next 8 weeks we should know if the PM has secured a deal or if a change of leadership is on the horizon. For clients buying sterling with dollars I expect further opportunities will present themselves in the near future, however rates in the high 1.20s or low 1.30s could be coming to an end.

The US economy has been performing extremely well over the last couple of years. Unemployment is at a 50 year low and interest rates continue to rise. However many economists believe that the ongoing trade wars and protectionism approach by the President could force the US into a recession in years to come.

My personal opinion is that Theresa May will eventually secure a deal and that the trade wars will continue to escalate forcing the FED to halt raising interest rates. Therefore I expect over the next 6 months for the pound to rally against the US dollar. For more information on the factors that are likely to impact USD exchange rates feel free to get in touch using the form below, I’ll be happy to get in touch personally.