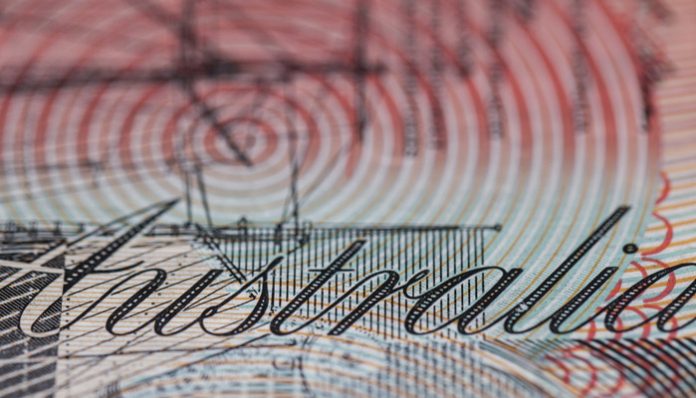 The pound has made gains across all of the major currencies today including the Australian dollar, after a sharp drop in the GBP/AUD exchange rate in recent weeks.

US / China trade outlook is improving, which could benefit the AUD

The Australian dollar has received a boost from the comments made by US President Donald Trump in an interview with Fox News hinted that a trade deal with China is on the cards. There has also been a suggestion of a meeting between the President and the Chinese President Xi Jinping at the G20 summit which could pave the way forward for better relations, considering the trade wars that have been causing concern for investors globally.

Such rhetoric is welcome news for the Aussie dollar, bearing in mind the large percentage of Australia’s exports which travel to China. China is Australia’s largest export market, so when there is uncertainty over future trade with China the AUD can find itself under pressure.

Brexit meanwhile continues to be the main driver for sterling exchange rates as the markets try and guess whether or not there will be a deal between Britain and the EU. Any clues offered in the coming days to suggest that an emergency EU summit will take place this November will likely be seen as positive for the pound.

The prospect of a no deal Brexit still remains, although if a deal is reached then the pound is likely to strengthen considerably as certainty is restored to the markets. These final weeks and months could offer considerable opportunity for those looking to buy or sell Australian dollars.

If you’d like to discuss the potential outcomes of these factors and their impact on GBP/AUD rates, feel free to use the form below to get in touch. I’ll be happy to respond personally.