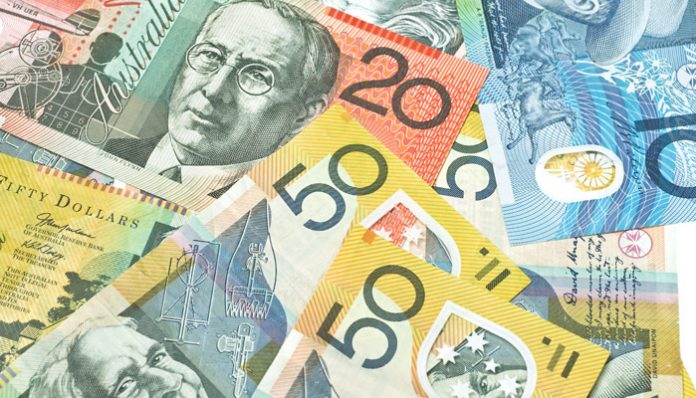 GBP/AUD rates touched 1.8622 overnight but have fallen back this morning, with the pound trading around 1.8540 by the opening of European trading.

The pound has found plenty of support against AUD of late, despite the on-going uncertainty surrounding Brexit talks. A combination of external factors has helped drive the pound’s value up to a two year high against AUD, providing clients holding GBP with an excellent window of opportunity to exchange their funds.

Reports last week and over the weekend have indicated that a Brexit deal between the UK and EU is edging closer. A potential breakthrough regarding the Irish border could well be the driving force behind any breakthrough in talks.

Despite talks potentially advancing, we must remember it was only a couple of weeks ago that they had seemingly hit an impasse, with a prospective no-deal scenario dominating the headlines. I am wary about assuming that all is now well behind closed doors and even if the deal is agreed as I anticipate it will be, the details for this and how attractive the terms are for the UK are yet to be disclosed.

Another reason for sterling’s spike to its current lofty heights is a slowdown in the Australian economy. The escalating trade war between the US and China is having a detrimental effect on the global markets. The commodity-based currencies in particular are suffering, due to their economy’s reliance on exports.

China is Australia’s largest trade partner and a slowdown in demand for their vast supplies of raw materials, in particular Iron ore, has caused the Australian economy to contract over recent months.

This, alongside the potential breakthrough in Brexit talks is helping to boost GBP’s value against the AUD. Whether this spike is sustainable is likely going to be dependent on whether there is an easing of tensions between the US and China, and whether the current positive feeling around Brexit is tangible or just another false dawn.

For more information on the global factors impacting AUD/GBP rates, feel free to contact me using the form below. I’ll be happy to get in touch personally and discuss your request.