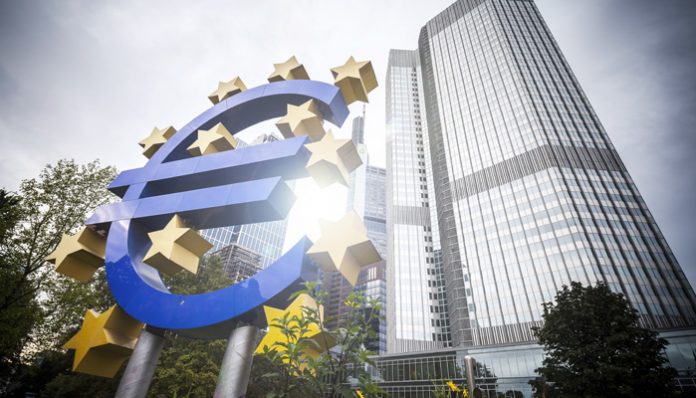 The GBP/EUR exchange rate has remained reasonably flat in what could have been a key week for the pairing.

So far there has been minimal movement following the EU Brexit summit, which many had touted as having the potential to be an extremely volatile period for Pound Sterling.

It seems at present that the talks have remained in a stalemate, and there are a number of analysts that now believe that we may now have to wait until at least December to see both sides even get a provisional deal in place.

Deal or no deal has been the main driver for GBP/EUR exchange rates and the uncertainty of a no deal tends to weaken GBP, whilst whispers of a potential deal have been giving sterling strength.

We must remember that even once there is a provisional deal in place between the two then Theresa May will have to attempt to get the proposed deal agreed through Parliament, which could be just as tricky!

On the other side of this pairing Italy is still the main talking point, Italian debt is a big issue for the EU at present, Italian and German bonds are now at their widest gap since 2013 which does suggest that there could be further EU problems ahead.

It is widely expected that we may see a credit rating downgrade for Italy towards the end of the month and this may also add further pressure to euro exchange rates.

Breaking news this morning is that EU chief negotiator Michel Barnier has commented that the EU will not be seeking a hard Brexit which has given sterling a minor boost.

With such a fragile situation on both sides at present this is a pairing that could move rapidly and without warning, so if you are in the middle of buying or selling a property and you want to make the most of the exchange rate it is key to have a proactive and efficient currency broker on your side.

Feel free to get in touch with me directly by filling in the form below and I will be happy to act as your eyes and ears on the market, along with ensuring you get the best rate of exchange when you do decide to carry out your transaction. I look forward to assisting you should you wish to get in touch.