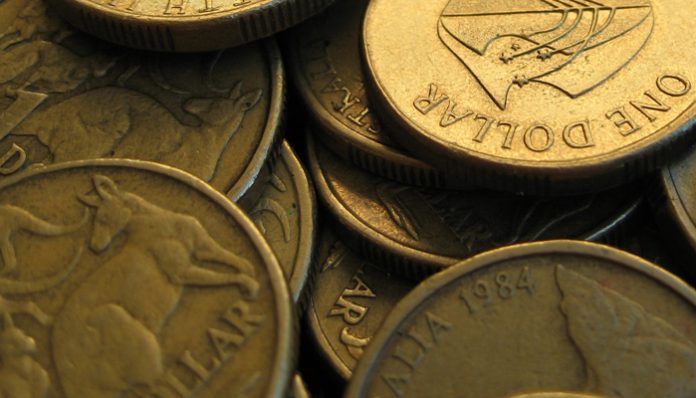 Sterling has been coming under pressure this week, mostly owing to the uncertainty surrounding Brexit and the path the UK will take once it departs the European Union.

Hopes of a Brexit deal being agreed either this month or in November were high up until a couple of weeks ago, when the Northern Irish border issue surfaced once again. This time it appears to be perhaps the main sticking point getting in the way of a deal between the UK and the EU. The issue the UK Prime Minister Theresa May faces is that if an open ended agreement keeping the whole of the UK in the customs union is put forward, the Brexiteer members of the Conservative Party are likely to drag their heels. At the same time the DUP Party of Northern Ireland that props up May’s Government has categorically rejected the option of Northern Ireland being treated differently to the rest of the UK with a border in the Irish sea.

The EU appears unwilling to be more flexible in their offer and comments from key members suggest the ball in now in the UK’s court.

This issue is weighing on the pound’s value but interestingly the downward pressure hasn’t pushed GBP/AUD much lower, with the GBP/AUD exchange rate still much closer to its annual high than its annual low.

Australian dollar weakness has been a theme this year as the AUD has lost some of its competitiveness as US interest rates have become more attractive than Australia’s, by the greatest margin in their history.

A slowdown in China has also had adverse effects on Australia’s outlook which has led to AUD weakness. Those of our clients hoping for a stronger Aussie dollar should also be aware that despite US President Donald Trump stating that he’s unhappy about the FED rate hikes, the Aussie dollar remained unaffected meaning that there isn’t much hope of the US / Australian interest rate differential leveling off anytime soon.

If you’d like to know more about the factors likely to impact GBP/AUD rates in the run up to the Brexit deadline, feel free to use the form below. I’ll be happy to get in touch personally.