Home GBPNZD Will the GBP/NZD exchange rate rise back above 2? 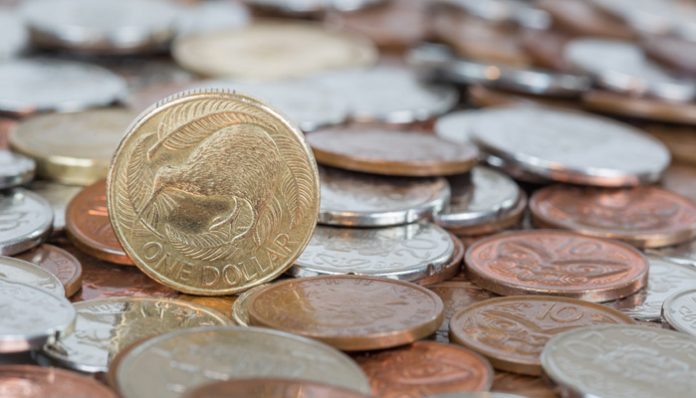 The pound to New Zealand dollar exchange rate has been very volatile this week owing to uncertainties relating to the outlook on both Brexit and also the latest news on global trade wars which have eased in recent weeks, despite being a major concern. The currency market will now focus on expectations ahead for the New Zealand economy and how it might be influenced by these global factors.

Brexit uncertainties are a major concern on financial markets as we approach the crunch period in the currency markets and the timeline on when we might have expected something to have happened. Thoose looking to buy or sell New Zealand dollars should be very aware of the many hurdles ahead before a Brexit deal is completed and how that might influence exchange rates in the coming weeks.

A classic example of the kind of uncertainty we might see in the future would be what lies ahead on both sides of the debate with both the UK and the EU still at loggerheads on what will ultimately work best.

The European Central Bank decision yesterday has also helped sentiment with Mario Draghi, President of the ECB, stating he was not concerned about Italy. He stated he felt the situation would work itself out and this has helped the Euro rise and also the riskier currencies, like the NZD, rise in value.

Clients with a position on the pound might find GBP/NZD exchange rates could change by up to 3 or 4 cents in a very short space of time, if you have a currency transfer to make this could result in a difference of thousands of pounds.

The big news will continue to be the ever changing market sentiments towards Brexit and trade wars. I expect GBPNZD rates to remain volatile but owing to the Brexit risk, continue to trade in the 1.90’s for the coming week.

For more information on the latest Brexit news and the latest New Zealand dollar forecasts, please do speak to us to be kept up to date. My name is Jonathan Watson and you can contact me directly using the form below. I will respond to you directly to answer any questions you may have: