Home GBPCAD Canadian dollar strengthens due to US mid-terms 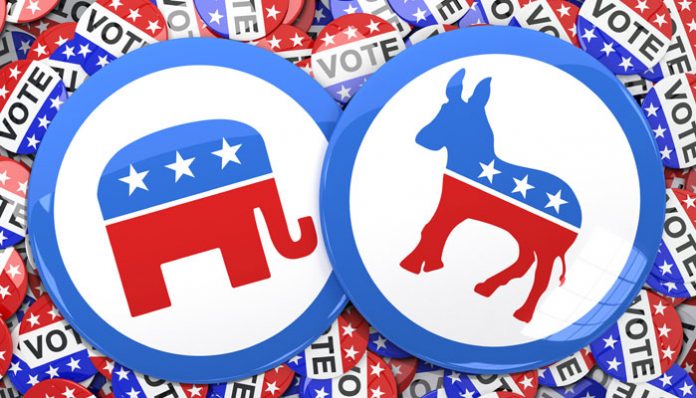 It comes as no surprise that the Canadian dollar has edged higher against most major currencies and in particular the US dollar, off the back of the US mid-term election results. However the gains have been held back slightly due to investors holding off on buying Canadian dollars because of the fall in oil prices this week.

Now that the US congress is split, it appears that its going to be more difficult for the President to make any major fiscal policy change. This could have a negative impact on the economy and the chances of a US Government shut down in the next 2 years looks likely.

Regardless of your own beliefs in regards to President Trump you can’t argue with the numbers the US economy has been churning out on a monthly basis. Unemployment is at 48-year low and growth, which is known as GDP, is 3.5%.

Now that the Canadian central bank has raised interest rates recently and have announced that further hikes are on the horizon, I expect the Canadian dollar to perform better against the US dollar compared to what we have seen over the last 12 months.

Brexit the key driver for pound to Canadian dollar rates

In regards to pound to Canadian dollar exchange rates, the ongoing Brexit saga I expect will be the main driver. At the moment the pound is on the front foot as Dominic Rabb, the Brexit Secretary has given the “thumbs up” and hinted that a Brexit deal could be reached this month. Personally, I think this seems very optimistic and the likelihood is that the Brexit negotiations will continue on into next month.

If it’s the case that a deal is reached in December, Theresa May will still have to get the House of Commons to agree to the deal, however the UK will be one step further to starting the transition in March 2019. A deal for the UK should strengthen the pound and the central bank have also announced that interest rate hikes are likely to follow.

Canadian dollar sellers should start to make plans now as the favorable rates we have seen since Brexit seem like they could be coming to an end.