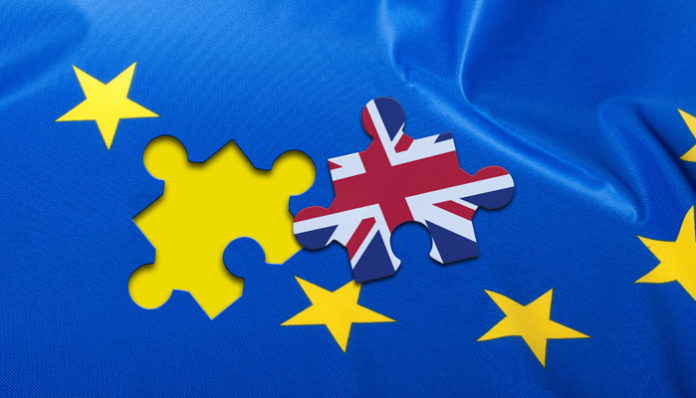 Over the last 4 weeks the pound has continued its decline against the Swiss Franc which is no surprise. Global events including Brexit, Italian debt problems and Trade wars are prompting investors to sell off their risky currencies and invest in safe havens such as the Swiss Franc.

Since the start of the month the GBP/CHF exchange rate has dropped from 1.3160 and is currently trades at 1.2685. To put this into monetary value a 200,000 Swiss Franc purchase now costs clients an additional £5,700 and I expect this figure will increase in the weeks to come.

The next key date to look for is the 11th December when Members of Parliament will have a meaningful vote in the House of Commons in regards to the final Brexit deal. The reason why the pound has been declining heavily over the last couple of weeks is because MPs have been vocal about voting the Brxit deal down. If this occurs we are expecting major losses for the pound against the Swiss Franc.

It was only yesterday Governor of the Bank of England Mark Carney issued a warning to MPs and the UK as a whole. He stated that half of businesses within the UK are not ready for a no deal Brexit therefore a no deal scenario will send the UK into recession. Furthermore the central bank believe a disorderly no deal Brexit would see GDP fall 8% next year causing unemployment to rise.

Whether you believe Mark Carney or you believe he is scaremonger in a bid to force MPs to vote in favour of Theresa May’s plan, investors are going to get more nervous by the day, therefore I expect the pound to be sold off further in the upcoming weeks. If you selling CHF to buy GBP there is an argument to hold off until the 11th and then pull the trigger before the vote.

In other news Switzerland will release their latest GDP numbers tomorrow. With GDP set to fall slightly you would expect a small drop in the value of the Franc however in regards to the GBP/CHF exchange rates I don’t believe the rate will be hugely effected.

For more information about GBP/CHF exchange rates or to discuss an upcoming currency exchange please feel free to drop me a message using the form below: