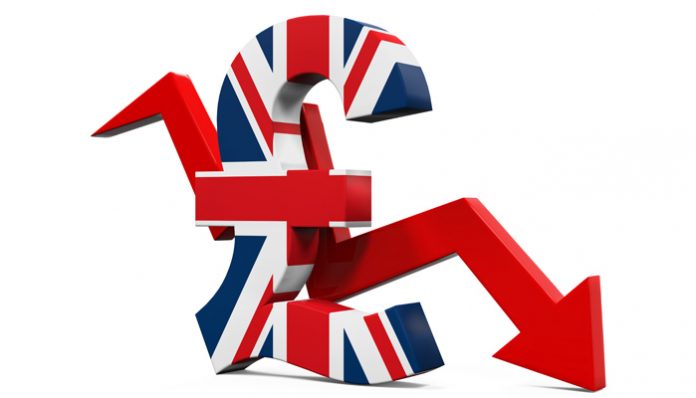 Big Drop for the Pound against the Euro

The rate to buy Euros with Pounds has had a torrid time this week after hitting the best level to buy Euros in over a year at one point.

Since then the Brexit deal has gone through cabinet and this has caused many members to hand in their resignations citing differences in opinion over the proposed deal.

The Pound dropped by 2% against the Euro this week which is the difference of £1,600 on a currency transfer of EUR100,000, which highlights the importance of keeping up to date with what is happening on the foreign exchange markets.

Meanwhile, Theresa May has been actively promoting the deal around the country in order to persuade the British public to support her in her attempts to get UK through Brexit safely.

However, with all the chaos currently happening I cannot see why the Pound will be able to make any significant gains in the near future as there is so much division in the party and with an uncertain future ahead this is unlikely to help the Pound make any gains vs the Euro.

Where next for the Brexit deal?

An EU summit is due to take place on 25th November and this is when the deal is expected to be approved before being voted on by MPs in parliament.

With Dominic Raab handing in his resignation earlier this week he was the second Brexit secretary this year to resign and he has now been replaced by Leave supporter Stephen Barclay.

His role will be to focus on what is happening to the UK post Brexit rather than work on the negotiations so is this a sign that the deal proposed is the only one?

With parliament due to vote on the deal, if it is rejected then the government will have 21 days to put forward another plan and there are a number of potential outcomes, which all have the potential to have a negative impact on the value of Sterling.

If, however, the parliament votes it through then in early 2019 the EU Withdrawal Agreement Bill will be officially introduced.

All in all I think we could be in for a very difficult few weeks ahead so if you’re in the process of buying a property in Europe it may be worth considering buying a forward contract which allows you to fix an exchange rate for a future date for a small deposit.

If you would like further information about buying or selling Euros or for a free quote then send me an email with a brief outline of your requirement and I look forward to helping you.

Pound to Euro Outlook: Key Economic Data That Could Affect GBP/EUR Exchange Rates in the Week Ahead 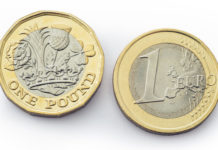 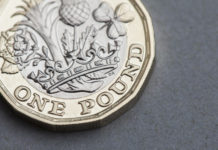