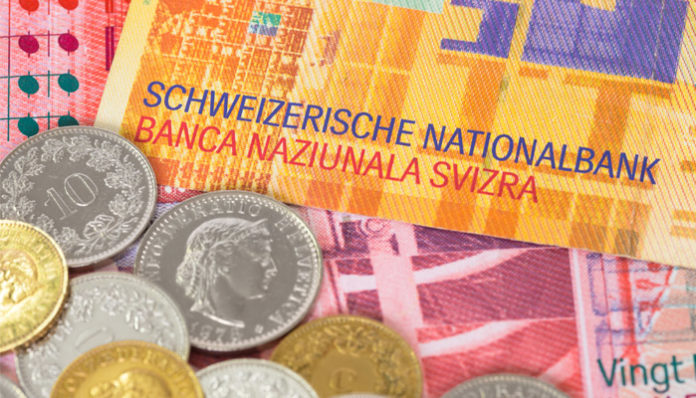 The Pound has made good gains against the Swiss Franc over the course of November. The GBP/CHF rate has hit the highest level since August, smashing through the 1.30 level.

The main reason behind the rise in value of Sterling is the positive vibes surrounding Brexit. It now appears that a Brexit deal for the UK is edging closer. However, anyone looking to buy Swiss Francs with Sterling still needs to be cautious. The rug could still be pulled from underneath their feet as a Brexit deal is still far from agreed.

Of course, should a provisional deal be agreed then we may see further Sterling strength, but do be wary that this deal would then still have to be approved by Parliament and uncertainty would likely kick in again before we know it.

Economic data for the week ahead

In terms of economic data from Switzerland, unemployment figures are due to be released tomorrow at 07:45am and expectations are for unemployment levels in Switzerland to remain at 2.5%. Should the figure come out lower the Swiss Franc should strengthen, a higher figure would likely lead to further Swiss Franc weakness to kick off the trading day.

We have a whole host of UK economic data on Friday morning, with growth figures, manufacturing and industrial production and trade balance figures too. Growth in the UK is expected to have risen from 0.4% to 0.6% for the third quarter of the year. This may lead to some Sterling strength in trading on Friday morning.

If you have the need to carry out an exchange involving the Pound or the Swiss Franc, or indeed any other major currency then you are more than welcome to get in touch with me for a free, no obligation discussion about current rates and potential market movements for or against you.

Feel free to fill in the form below for a free, no obligation discussion.