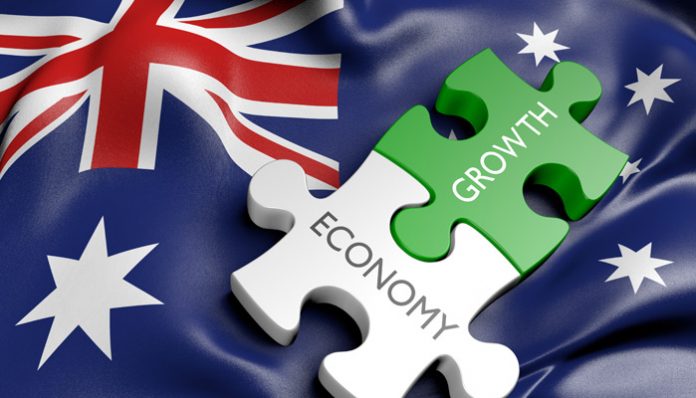 The AUD has performed well against GBP of late, gaining approximately four cents during the past week. To put this in monetary terms, that is the equivalent of an additional £2,500 on a £200,000 AUD to GBP currency exchange.

The reason for this fluctuation in GBP to AUD rates is likely to be linked more to a sell-off of GBP positions, than an influx into the AUD by investors. It seems investors are becoming increasingly concerned that UK MPs will vote down UK Prime Minister Theresa May’s Brexit deal with the EU, in the House of Commons vote on December 11th.

Whilst the PM can call a second vote, any rejection of the Brexit deal is likely to put further pressure on Sterling, which could help boost the AUD’s value further.

It wasn’t long ago that the Pound was making inroads towards 1.80 but a shift in market conditions has boosted the AUD, which now looks far more likely that it will put pressure on the 1.70 resistance level, as investors confidence in the UK economy and ultimately the Pound continues to evaporate.

Looking at the Australian economy and the Reserve Bank of Australia (RBA) kept interest rates on hold at 1.5% once again, citing problems in the property down under as their primary reason not to raise rates. In fact, the RBA have kept rates on hold for a record 28 months in succession, last cutting rates in August 2016. They have not hiked rates in over 8 years, which highlights the current stance of the RBA and of the relative stagnation of the Australian economy.

However, is the RBA’s stance about to change? According to the central bank’s governor Philip Low it may not be long until they raise rates once again, as long as the Australian economy continues along “the same path”.

Any continued cooling of US President Donald Trump’s trade stand-off with China could also assist the AUD, which will likely find additional support by any upturn in the Chinese economy due to the two countries trade links.

Feel free to get in touch using the form below if you’d like to know more about my GBP to AUD forecast, I’ll be happy to get back in touch personally.