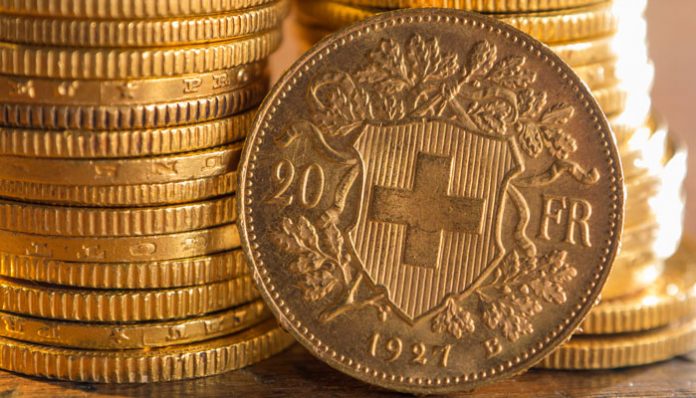 In today’s GBP/CHF forecast we look at why the Pound has been coming under a huge amount of pressure recently against the Swiss Franc.

Those that have been following the currency markets will be aware that the pressure on GBP is largely owing to the uncertainty caused by the ongoing Brexit talks. We are now just over a week away from arguably one of the biggest events in British political history when MPs will decide whether or not to approve Theresa May’s current Brexit plan.

At the moment it appears as though she will fall short of the numbers needed to approve the plan which could take us closer to a ‘no deal’ Brexit. However, rumours are circulating that behind the scenes another plan may be offered with various suggestions as to how to improve the current plan on offer.

The Bank of England claimed last week that we could see a 25% drop in the value of the Pound if a no deal Brexit takes place but this appears to be a rather bold suggestion.

I personally think that although the Pound will be clearly negatively affected if we leave the European Union with no deal, the amount of negative movement will not be as much as the central bank have claimed.

European Court of Justice announce that UK can cancel Brexit

This has given the Pound some support in the last hour as it also claims that any country that is planning to leave the European Union should be have the ability to change its mind during the two year process since triggering Article 50.

With MPs debating the current deal on offer during the next 5 working days this particular piece of news could even provide the UK with the option to hold another referendum.

With so much uncertainty ahead it is important to keep a close eye out on exchange rates especially the Swiss Franc as we have seen some huge movements on GBP/CHF rates during the last few years. Therefore, if you would like further information about what is happening on the foreign exchange markets then contact me directly using the form below and I look forward to hearing from you.