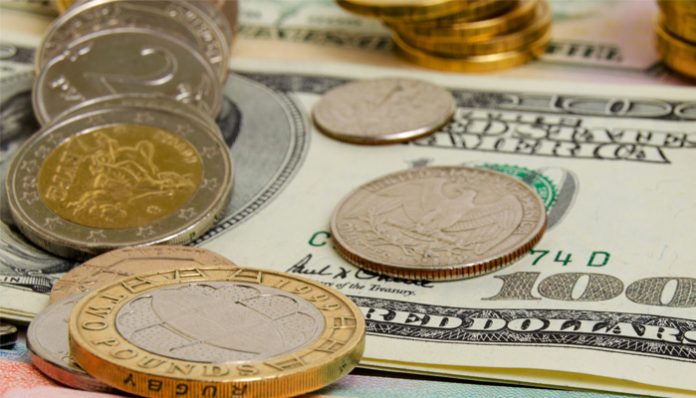 In today’s Pound to US Dollar forecast we look at the factors effect the exchange rate this week, with some breaking news regarding Theresa May. It has been announced this morning that current Prime Minister Theresa May will be facing a vote of no confidence in her leadership this evening. The news comes after it was announced that 48 letters have been sent to the 1922 Bank Bench Committee to ask for a leadership challenge to take place.

If she manages to win tonight then another challenge cannot come for at least 12 months but if she, loses we would then see a Tory leadership contest that she would not be able to stand in.

Some suggestions are that even if she only wins by a small amount then she may even resign but personally speaking owing to her bullish personality I cannot see her standing down.

The real problem for the timeline of Brexit is that if she is removed from power then it will be extremely difficult for another Prime Minister to take over the Brexit process to ensure that the UK withdraws from the European Union by 29th March.

Pound to US Dollar rate: Pound has positive reaction

The Pound has reacted favourably against the US Dollar this morning after falling to its lowest level in 20 months during yesterday’s trading session.

This is partially to do with short term profit taking but also the Pound has found support as May has once again demonstrated her dogged determination to stay in her position.

Theresa May has said, “we are making progress after meeting with European leaders yesterday” and that “a new leader would have to extend or rescind Article 50”. These comments have given the Pound support but with tonight’s vote we could see a lot of volatility on Pound to US Dollar exchange rates later on so make sure you’re well prepared.

For a free quote when buying or selling US Dollars, or to discuss Pound to US Dollar rates in more detail please feel free to contact me directly using the form below. I look forward to hearing from you.