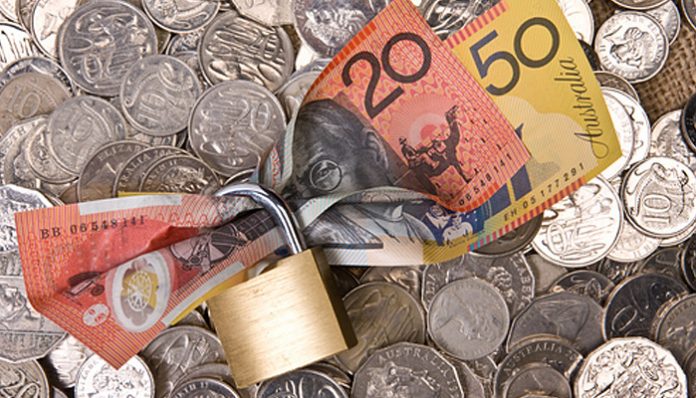 In this Pound to Australian dollar forecast we take a look ahead to events in early 2019. Of course, the ongoing Brexit saga is going to be the main talking point for the pound and going into next year anything could happen. UK Prime Minister Theresa May has confirmed that MPs will debate the Brexit deal on the first week back and then the meaningful vote will follow thereafter.

Quite simply if she manages to persuade MPs to back her deal, I expect the pound to strengthen against the Australian dollar. However, if MPs vote against her, I expect her resignation to follow shortly after, and the leader of the opposition Jeremy Corbyn to follow a motion of no confidence in the Government.

If it’s the case that a motion of no confidence occurs, all eyes will turn to the DUP party, if they decide to pull their support then political parties will have to get together and try to form a Government. Then a general election looks the most likely outcome.

For clients buying Australian dollars, regardless of your political beliefs, for the benefit of an improved exchange rate, I believe you are hoping Theresa May gets a deal over the line!

Across the other side of the globe, the Australian dollar could face fluctuations due to events in the US. Only last night the Federal Reserve raised interest rates but gave an extremely dovish press conference due to global uncertainties. Trade wars and oil prices are the main concern and this has the potential to put pressure on the commodity currencies including the dollar.

As for Australia the housing market will be the major talking point in the first quarter of 2019. The tightening of lending standards has had a negative impact on Australian housing prices as local and foreign investment has slowed. Early next year the Royal Commission are set to announce further guidance in regards to lending. If it’s the case further tightening is required this is likely to have a direct correlation with the housing market and house prices could continue to tumble.

This article only touches the surface of potentials of what could happen next for the pound and the Australian dollar. If it’s the case you are converting pounds to Australian dollars or vice versa feel free to get in contact for more information. You can send me a message directly using the form below: