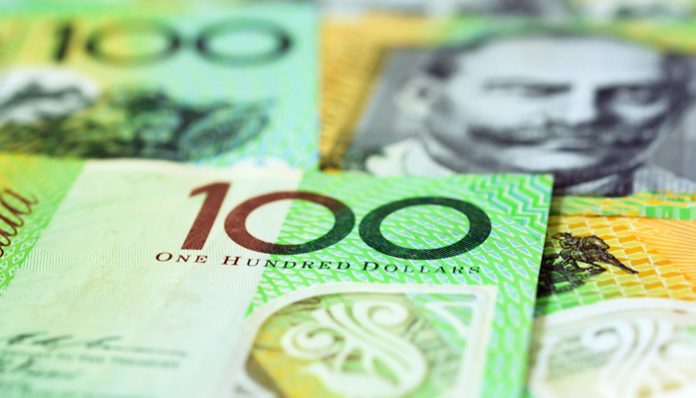 Secretary of State for International Trade, Liam Fox and another senior Tory MP, Damian Hinds, both considered close allies of Theresa May, have called for a vote in the House of Commons on possible alternatives to the PM’s current Brexit deal.

The alternatives to be considered are wide ranging, from a Norway plus deal to a potential no deal. The PM is currently standing behind her own deal despite being stone walled by Brussels.

Jean Claude Junker, European Commission President stated the following:
“We don’t want the UK to think there can be any form of renegotiation, that is crystal clear. We can add clarifications but no real changes. There will be no legally binding obligations imposed on the withdrawal treaty”.

There is a huge lack of clarity surrounding Brexit which is causing Sterling weakness. We could be looking at a general election, a no deal, a second referendum, or Theresa May’s deal could go through. I feel the majority of these outcomes could weaken the Pound.

Australia is heavily reliant on China purchasing its exports and the current China-US trade war is having a knock on effect to the Australian Dollar. The pressure is currently on President Xi Jinping to end the war as quickly as possible. Chinese growth fell to 6.5% during Q3 the lowest since 2008.

There is a disproportionate effect on China compared to the US. During 2017 China exported $500bn worth of goods to the US, out of the Chinese economy total of $12tn. This is compared to the US who exports $130bn to China from a US GDP of $19tn.

President Xi has made promises to deliver economic health for monopolising the country’s political power and governing authority.

The Chinese may attempt to stall, making as little concessions as possible in the hope to an end of Trump’s Presidency or a US recession. There is currently a 40% chance of a US recession in the next two years according to Reuters.

The current truce is in place due to China agreeing to discuss structural changes to its current economic model. I don’t think this will happen and the US could implement a 25% tariff on certain US goods that will hurt both sides considerably.

It looks like it could be a rough ride for the Aussie, but I am afraid the debacle that is Brexit is outweighing any problems created by the trade war.

During such unpredictable times you need an experienced broker on board if you wish to maximise your return. If you have a pending currency transfer let me know the details of your trade using the form below and I will endeavour to assist. There is no obligation to trade by asking for my help, I will provide a free trading strategy to suit your individual needs. If you already use a provider I can perform a comparison within minutes and I am confident I will demonstrate a considerable saving.