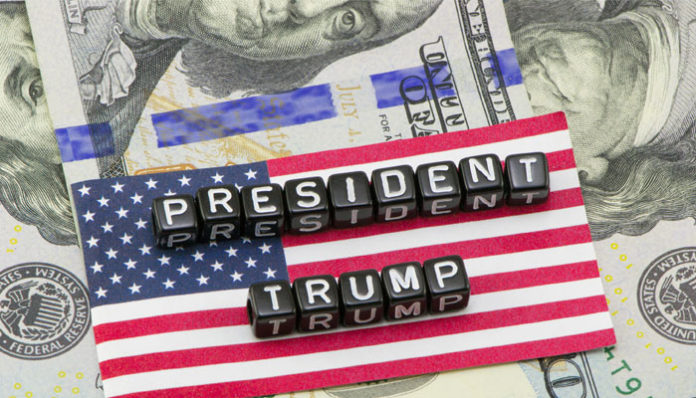 So far this week the pound has recovered slightly against the US dollar, however I am putting this down to US dollar weakness over sterling strength.

Earlier in the week President Donald Trump was trying to convince the Federal Reserve to leave interest rates on hold, however on Wednesday night the Fed decided to hike interest rates further by 0.25%. Furthermore, following the hike the Fed provided a fairly dovish statement which insinuated that the cycle of interest rates hikes could be slowed throughout 2019. This led to investors selling off the US dollar.

All eyes will turn to congress when they return next year. Will new members of congress want further reassurances from Donald Trump in regards to the meddling in the election or even to see his tax returns? I expect the US dollar could come under pressure early next year.

However it’s certainly not good news for clients that are buying US dollars. The ongoing Brexit saga is causing concern for investors. UK Prime Minister Theresa May has not confirmed that she has received any further concessions from the EU therefore in the second week of January, I expect MPs will be debating the same Brexit deal that was on the table 4 weeks earlier.

If it’s the case that MPs make it clear that they won’t back Mrs May then the vote looks to be a complete waste of time and this is a concern for clients holding onto sterling. Could Theresa May’s time as Prime Minister be coming to an end? If the vote isn’t passed I believe she will resign which could lead to further sterling weakness.

If you would like to discuss pound to dollar rates and the events that could affect them please feel free to get in contact for more information. You can send me a message directly using the form below: