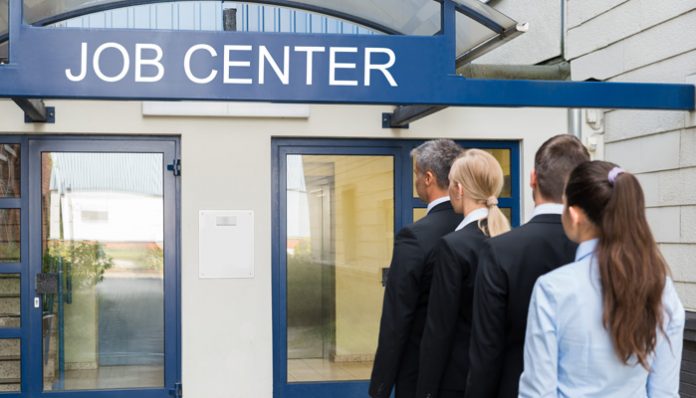 This week has been fairly quiet in terms of economic data, but the year should start to get in full swing today as we have the release of Canadian unemployment figures.

Expectations are for the unemployment rate in Canada to have crept up a little from 5.6% to 5.7% which would be seen as a slight negative for the Canadian Dollar should the release come out as analysts have predicted.

Unemployment appears to be the key focus of the day globally as we also have the release of US Non-farm payroll data this afternoon too. Non-farm data covers the number of people in non-agricultural employment in the US over a specific period and it can impact all major currencies due to its influence on global attitude to risk.

All eyes will be on this data today amidst suggests of a US economic slowdown and these figures may well either heighten or dampen those suggestions that the US is starting to stall a little.

There are still also plenty of political issues that may impact the GBP/CAD exchange rate in the coming weeks ahead. With the NAFTA agreement still being touched on by President Trump and Brexit reaching crunch point I have no doubt that there will be plenty of market volatility for GBP/CAD in the first few months of this year, not to mention oil prices too!

The latest on Brexit, which will be the main driver for the Pound, is that the MPs come back from their break on 7th January, debating on Theresa May’s Brexit deal starts on 9th January and then she is supposed to be having a vote on this deal in Parliament by 21st January, however there is speculation out there again that this could be delayed.

Investors and speculators alike will be ready to move on the slightest piece of news and with the markets moving on rumours as well as fact, you need to make sure if you have a requirement to exchange Pounds or Canadian Dollars in the near future that you protect yourself rather than take a large gamble.

If you are currently not working together with a proactive currency broker, or should you have not compared your brokers prices for a while then feel free to get in touch with me directly. I would be happy to provide you with a no obligation quote to compare against your current brokerage, along with tailoring a game plan for your specific situation so that you do not only save money on the exchange but you get a helping hand along the way too.

Feel free to fill in the form below and I will be happy to get in touch with you personally.