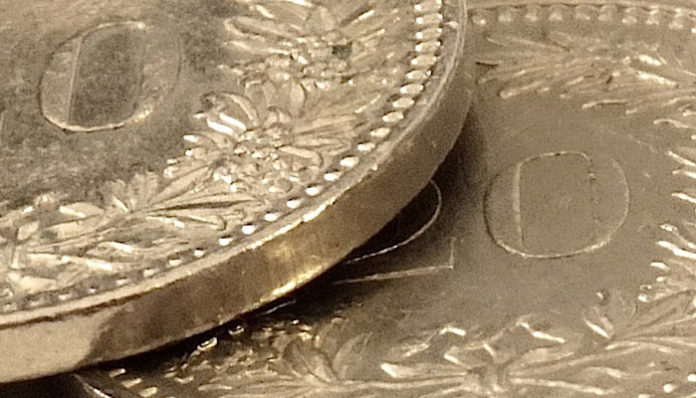 The Pound to Swiss Franc exchange rate has soared dramatically following a series of revelations in the currency markets and global economy. A big factor is of course Sterling strength, which has arisen on the back of increased feelings that the UK will avoid a no-deal Brexit. This could manifest next week in a Parliamentary vote on whether or not to rule out a no-deal Brexit.

The Pound is much stronger on this news, plus the feeling that Brexit might ultimately be delayed in the future too. Technically, the UK should leave the EU on the 29th March but actually this could now be delayed. This possibility has helped the pound to rise, but for how long will it last?

On the Franc side the expectation of a reduced chance of no-deal has seen the CHF sold off as investors seek other investments. As a safe haven currency the Franc will strengthen in times of uncertainty, but when there is confidence in the market it will weaken.

The Franc will also loosely track the fortunes of its most important neighbour the Euro and the Eurozone. Yesterday saw some poor economic data trigger a warning from the European Central Bank (ECB), that perhaps the recent slowdown was not temporary and the Eurozone was at risk from Brexit and also the Trade Wars, hampering the economy.

The Euro was sold off and could be in for a tricky few sessions which will also weigh on the Swiss Franc too. GBPCHF levels have risen above 1.30 this week, presenting an excellent fresh opportunity to buy the Franc.

The next direction will be largely down to the unfolding of further news on Brexit, it seems that the Pound could find further form should there be more positive developments in the coming week.

GBPCHF could potentially drive higher into the 1.30’s, however the prospect of a no-deal scenario, which is still very much on the cards, could easily see rates fall.

Feel free to use the form below if you’d like discuss how developments to global politics are likely to impact the GBPCHF rate in the coming weeks. I’ll be happy to get in touch personally.