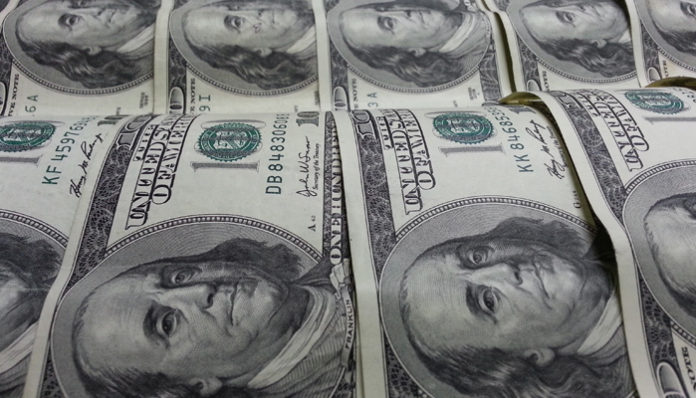 Sterling has made good gains against the dollar over the course of the trading week, and in fact breached the key 1.30 level last night if only for a few hours.

Brexit appears to be the main market driver for the pound and any economic data that has been released lately has had very little impact on trading levels.

The latest news from the past week is that Theresa May has managed to overcome their latest obstacle where she survived a vote of no-confidence vote by 325 to 306, a margin of only 19 but a victory none the less.

The next news expected on brexit will be on Monday where the Government will lay out their next plan of action to Parliament, and the market will move depending on what the plans are and how this plan is digested.

There are more and more calls for Article 50 to be delayed and it is due to this that sterling appears to be making small gains against most major currencies. As many regular readers will know, sterling saw a sharp decline back in 2016 when the original referendum took place, and should the potential of a delayed Brexit or the chance of it not happening at all then there could be more room for sterling gains.

On top of this, the chance of a ‘no deal brexit’ appears to be declining, with Chancellor Philip hammond this week apparently calling big business leaders to assure them that a no deal Brexit will not be an option. This is why I now personally believe that we will see Article 50 delayed. In my opinion there is not enough time to renegotiate a deal that will be accepted by Parliament, and if ‘no deal’ is not on the agenda then the only option will be to delay Article 50 and to go back to the drawing board, therefore the pound could breach 1.30 again in the near future.

We must remember that the U.S is still in the midst of a Government shutdown; the longest one experienced in history. This is all surrounding Donald Trump and his plans for a wall on the Mexican border. It appears that there is still a stalemate, and every day that passes will be impacting the U.S economic growth figures so this can only be seen as another negative for the dollar.

If you have a large currency exchange to carry out involving buying or selling dollars, or any currency pegged to the dollar then it would be sensible to get in touch with us here. We can help keep you up to date with the very latest market movements to enable you to make the most of the timing of your transfer, as and when you do look to lock in your rate of exchange.

Feel free to fill in the form below and we will be happy to get in touch personally to discuss the options that we have available to you.