Home GBPEUR Will the Pound to Euro rate strengthen ahead of the Brexit meaningful... 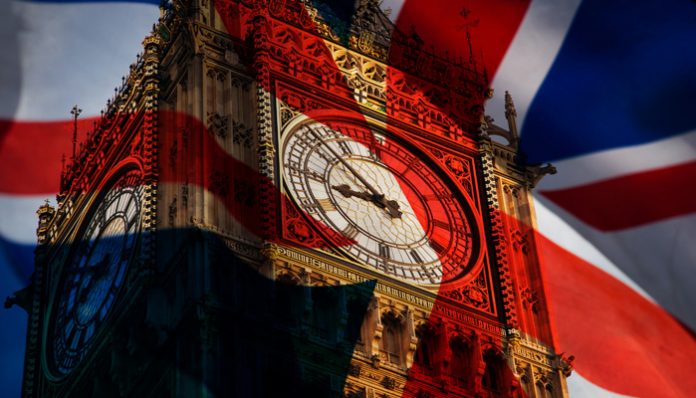 The Pound to Euro exchange rate continues to fall lower ahead of the eagerly awaited Parliamentary vote on the existing Brexit deal to be held next Tuesday 15th January. Now that Parliament has returned from the Christmas recess the conversation this week will be dominated by Brexit. The Government is currently waiting for further reassurances from the EU on the Northern Ireland backstop in the event that a future trade agreement is not reached.

The issue surrounds whether or not the backstop is time limited as there are fears that Britain could be indefinitely tied to EU rules. The issue remains controversial and the Democratic Unionist Party (DUP) have vowed that they will not vote with the Government unless the terms of the backstop are changed. Any clarifications from the EU this week ahead of this key vote are likely to create major volatility for the Pound to Euro (GBP/EUR) pair.

Will the Pound to Euro rate strengthen?

To date the EU has not offered anything deemed strong enough to win the support of the House of Commons, so it is my view that if a strong offering was to be made this week then there could be a considerable positive movement for the Pound vs the Euro. The markets would likely begin to price in the chance that there may be a hope for Theresa May’s deal to go through. Everything now depends on what the EU is prepared to clarify on the terms of the backstop.

Data releases which could influence the Pound

Whilst Brexit remains the dominating factor for the Pound to Euro rate there are some economic data releases which could influence sterling exchange rates. UK Gross Domestic Product (GDP) numbers are released tomorrow morning and can be a big driver for exchange rates. Friday also sees manufacturing, trade and industrial data with a weaker outlook expected. Although the manufacturing sector has seen something of a mini boom this is reportedly more to do with stockpiling of goods in readiness for a no deal Brexit.

If you would like to learn more about Pound to Euro exchange rates and the events which could affect them, please do feel free to send me a message directly using the form below: