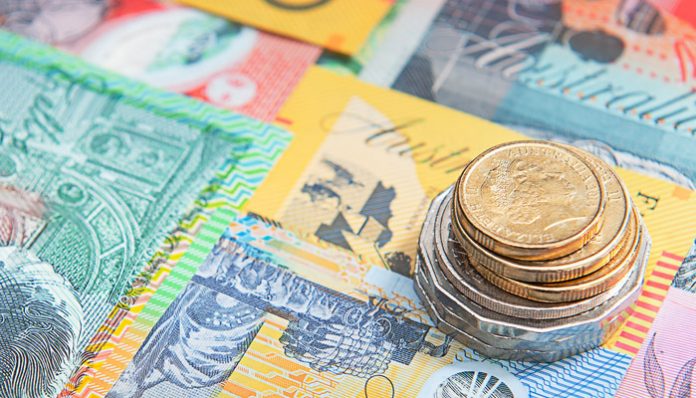 Australian Dollar suffers due to heavy reliance on China

The Australian Dollar has lost ground of late due to coal trade between China and Australia. Last week we witnessed China put a ban on coal imports from Australia which caused a drop in investor confidence as coal is one of Australia’s primary exports along with iron ore.

It has been reported that five harbours in China will no longer allow coal to be cleared.

The Australian PM, Scott Morrison has attempted to quell the situation stating that the move from the Chinese does not point to a souring of their trade relationship. China has also denied deliberately targeting Australian coal imports stating that reports are false.

It is still unclear whether Australian coal has been banned or whether it is taking a longer than usual to clear through Chinese customs. There is the theory that this is a political warning shot following Australia banning Chinese firm Huawei from it’s 5G network due to security concerns. Keep an eye on this situation if you have a trade involving the Aussie Dollar as this has the potential to cause volatility.

It is also important to keep an eye on the US / China trade war. The Trump administration has recently hinted that he could potentially delay further tariffs on Chinese exports, which slightly eased investor concerns.

China have stated in the press that talks are showing “great progress” backing up Donald Trump’s positive comments. This is good news for the Australian Dollar as any slowdown in Chinese growth can hit the Australian economy due to Australia’s heavy reliance on China purchasing it’s exports.

Sterling has made gains as positive news emerges on Brexit and the possibility of a no deal diminishing. I think Sterling will remain fragile however until we have firm news on the main point of contention, the Irish border. If you have to buy AUD in the short term you are currently in a strong position close to 1.84.

If you would like my help I can be contacted directly by filling out the form below. I look forward to hearing from you.