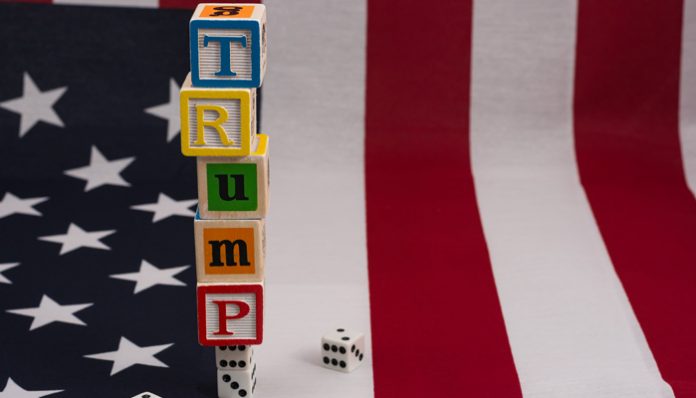 GBP/USD rates moved back above 1.30 last week and whilst it has yet to make any further inroads, it did at least find sufficient support to keep above this key threshold.

Investors will now be questioning whether the current spike is sustainable, or are we witnessing yet another false dawn for the Pound?

Whilst GBP saw its value spike across the board, possibly due to the fact that the chances of the UK leaving the EU without a deal seem to be diminishing, we still don’t know how long Brexit will take and when it will actually happen.

The key development over the weekend, was UK Prime Minster Theresa May’s announcement that the second “meaningful” vote on her withdrawal agreement will not take place this week as the markets had anticipated. She did not commit to a revised date but said that MPs would have the chance to vote again by March 12th.

It’s an interesting move on the PM’s part. Whilst the delay could be construed as a negative for the Pound, due to the fact she was unlikely to have gained sufficient support to push her deal through, the timing of the delay means that MPs will be forced into either accepting any potential revisions or accepting that no-deal will be made by the March 29th deadline.

She is calling MPs’ bluff and only time will tell if this proves to be a shrewd move, or whether it is simply leading towards a no-deal scenario, or perhaps more likely an extension to the current Brexit negotiations.

Looking at the USD and as regular followers will be aware, it outperformed almost all of its currency counterparts over the past 12 months. However, there have more dovish tones of late, with the greenback losing value following comments made last week by the US Fed, which indicated that they would be cooling their monetary policy stance.

This may only be a short-term blip as reports today confirmed that President Donald Trump would not be leveeing China with any more trade tariffs for the time being. This will likely be viewed as an olive branch in the ongoing trade dispute between the two nations and could lead to a spike in global market confidence.

Whether we see the GBP/USD rate move back under 1.30, will likely be dependent on whether or not Brexit talks grind to a halt once again. Either way I am not anticipating an aggressive spike for the Pound from the current levels and those clients looking to buy USD with GBP, may wish to take advantage of the current spike and remove the risk of another downturn.

For more information on what is affecting GBP/USD rates, feel free to complete the form below to get in touch. I’ll be happy to respond personally and discuss your questions.