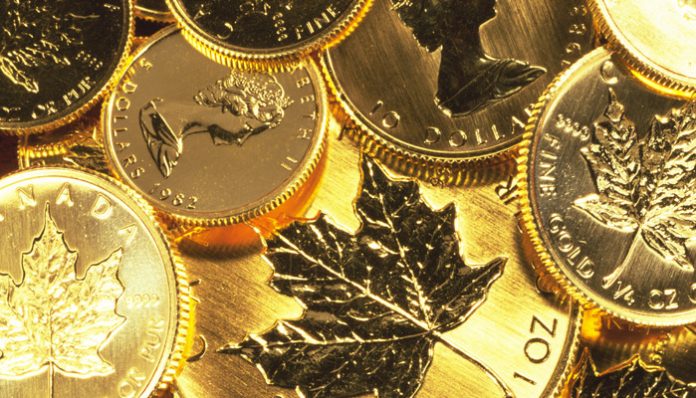 The Swiss Franc has been boosted during early morning trading as investors find the latest Trade Balance data supportive of the economy, with the Trade Balance data coming in showing a surplus of CHF3bn. The strength of the Swiss economy is its exports; in watches, chocolate and specialized industrial engineering. The franc has risen marginally and this could represent a stronger Swiss franc down the line as investors back a stronger economic outlook.

GBPCHF levels have been flirting with the 1.30 level on uncertainty over Brexit and mixed sentiments on the global financial outlook. As a safe haven currency, the franc will rise and fall in times of global uncertainty. The safety and security of the Swiss banking system has always attracted strong capital inflows, which have further helped the currency to remain strong.

In recent weeks, as the possibility of a no-deal Brexit has subsided, the pound has risen and the CHF has weakened slightly too. The outlook for the pairing is mainly linked to the next direction on Brexit. Next week’s ‘meaningful vote’ on Brexit by Theresa May will be big news in the UK parliament.

GBPCHF levels could easily spike higher if either PM May loses the vote and the pound finds some form, or if the vote is lost and Parliament takes control, leading to a much reduced chance of a no-deal Brexit. Investors looking for certainty will struggle outside of Europe too, with the global Trade Wars remaining a big issue. This global uncertainty could see the Franc strengthen again.

The next week is likely to be a turbulent time on GBPCHF rates as we learn of the next direction on Brexit, and investors find some further news on the Trade Wars. It appears the Swiss economy is performing well, which is good news for the Franc, and means the pound could have additional challenges in mounting a move back over 1.30 in the weeks ahead.

To discuss these global factors and how they continue to impact CHF as a safe haven currency, use the form below to get in touch. I’ll be happy to respond personally and discuss your enquiry.