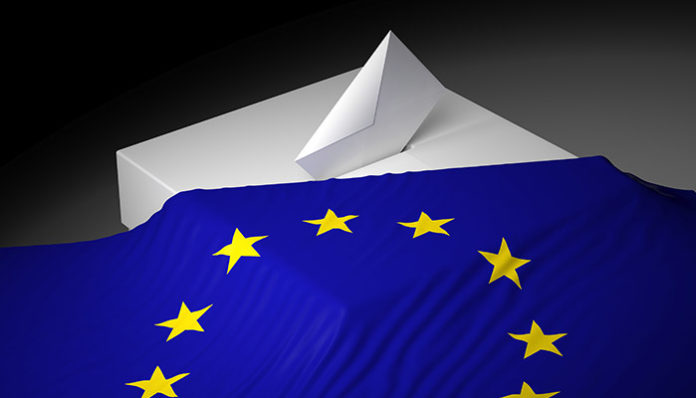 Today it’s likely that attention will turn to the House of Commons as economic data out of the UK is very light, and Brexit is supposed to be just around the corner.

As UK Prime Minister Theresa May hasn’t proposed another vote on her deal as of yet, there will be a number of non-legally binding votes on the next stages of Brexit. It’s likely that May hasn’t put forward the idea of another meaningful vote on her deal as she doesn’t feel like she has sufficient support to win, despite a number of key Brexiteers such as Jacob Rees Mogg and Boris Johnson suggesting that they could vote in favour of May’s deal.

May had been expected to call for the vote by yesterday, but as it hasn’t been announced the Letwin amendment means that MP’s will be able to take control and hold indicative votes on the next steps which could influence GBP exchange rates.

The votes expected to take place are likely to include a no-deal, May’s deal or a softer Brexit. An interesting aspect to the votes is that MP’s will be able to vote for more than one option which could reveal a majority for one of the options in order to overcome the deadlock.

Those of our readers that wish to plan transfers around today’s votes have plenty of time to get in touch as the votes will take place around 7.00pm with the results expected to be released at 9.00pm.

With regards to the GBP/USD rates, the range currency consists of support around the 1.30 level and resistance between 1.33-1.34. It could be a Brexit update that pushes the pair outside of this range so feel free to get in touch if you wish to be updated.

In terms of data releases I think that tomorrow’s US GDP and jobless data could impact USD exchange rates and these releases all come out at 12.30pm.

If you would like to ask me a question about GBP/USD rates or would like further information about currency transfers, please feel free to send me a message directly using the form below: