Home GBPCHF GBP/CHF exchange rates: A good start to the year, but what next... 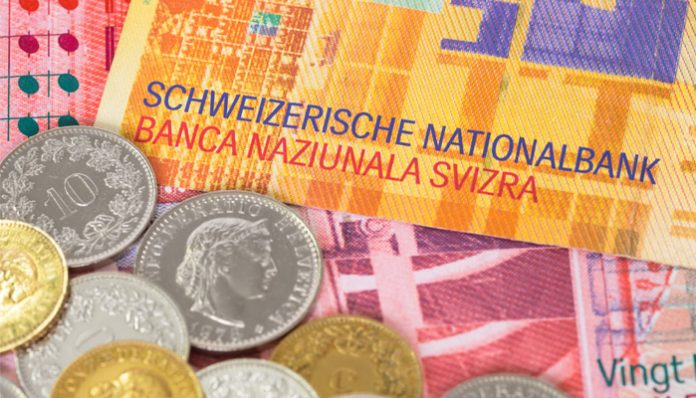 Since the start of the year GBP/CHF exchange rates have increased from 1.2377 to 1.3212 at the time of writing this report. To put this into monetary value, a client that converts £200,000 into CHF could now achieve an additional 16,700 Swiss Francs.

The pound has been gaining momentum across the board as the market prices in the fact that the UK is less likely to depart the EU without a deal. UK Prime Minister Theresa May went one step further last week when she confirmed that MPs will have the final say if her deal is not passed on the 12th. Furthermore she confirmed that on the 13th MPs will vote on whether the UK should depart the EU without a deal. I believe it’s clear there isn’t the appetite in Parliament for this. The following day MPs will vote on whether to extend Article 50 and it’s likely this will be passed if the previous votes fail.

The Prime Minister will be hoping that she manages to get her Brexit deal over the line next week, however the ERG have issued a warning this morning to the Prime Minister stating the PM shouldn’t ambush them with a late deal as they will not agree to it.

Tory Brexiteers want to see the details of the deal struck between the Attorney General Mr Cox and EU negotiators way before the vote next week so they have time to consider all of the terms. At present it seems that Mr Cox has failed to make major changes to the backstop and I believe this could be confirmed towards the end of the week.

If it’s the case that the ERG state they wont be backing Theresa May’s deal before the 12th I expect the pound will lose some value short term. However if an extension of Article 50 follows then the pound should recover the losses as it just shows that the UK and EU want a deal. However for clients buying Swiss Francs a no deal Brexit is still a possibility and should be considered. If the UK crash out of the EU, I believe the pound will fall to multi-year lows making Swiss Francs more expensive to buy.

For more information on the events affecting GBP/CHF exchange rates please feel free to get in touch with me by sending me a message using the form below. I will respond personally.