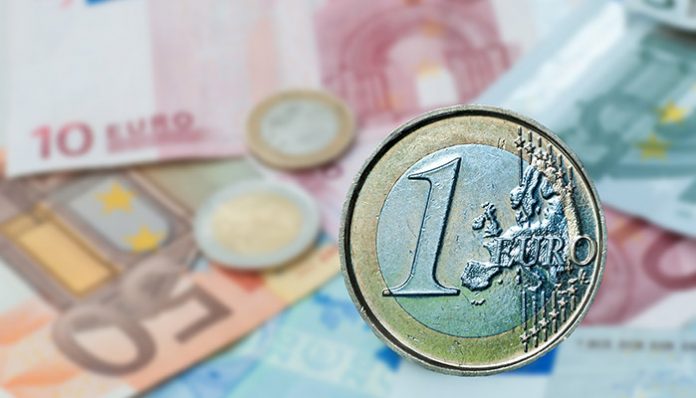 With the news that Brexit has been extended until October 2019 there are rumours circulating that the UK could even look at asking for a further extension when they meet at the next EU summit due to be held in June. As we have passed the original deadline of 29th March I think we could see further extensions and ultimately in the end I could even see Brexit being cancelled at some point in the future.

If we see a potential change in attitude towards completing a Brexit then I think this could have a big impact on exchange rates and in theory this could lead to a rise in the value of the pound against a number of different currencies.

When the referendum originally took place the pound plummeted owing to the uncertainty of trade so once we get a resolution this could help confidence in the pound to return.

Clearly there is little appetite for a second vote just yet, but with MPs constantly hitting a brick wall in terms of progressing any Brexit deal I cannot see any material changes occurring to allow things to progress.

Over the last few days European Council President Donald Tusk has recently spoke out in favour of keeping the UK within the European Union.

Although he understands that there is frustration, both in the UK and on the continent, he has said that politicians should not try to rush the process of Brexit simply because they are getting fed up with the subject.

He went on to say that ‘I will not stop dreaming about a better and united Europe.’ His comments appear to have been aimed at French President Emmanuel Macron who has claimed that the UK should only be granted a limited amount of time in order to either approve the current deal on offer or look to leave the EU with no deal.

According to a report published this week the Fraser of Allander Institute, which is part of the University of Strathclyde, has suggested that a Brexit could cause a deep recession in Scotland and this could damage the Scottish economy by over 5% as well as seeing a loss of more than £1 per £20 output of the economy.

Clearly there are risks associated with the current Brexit plan and as every single plan has been rejected by the House of Commons I cannot see things materially change in the next few months.

If you would like a free quote when buying or selling euros and would like to save money on exchange rates compared to using your own bank then contact me directly. I look forward to hearing from you. 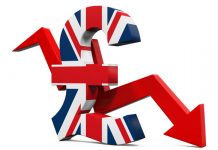 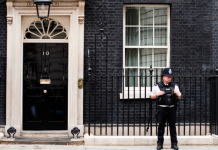