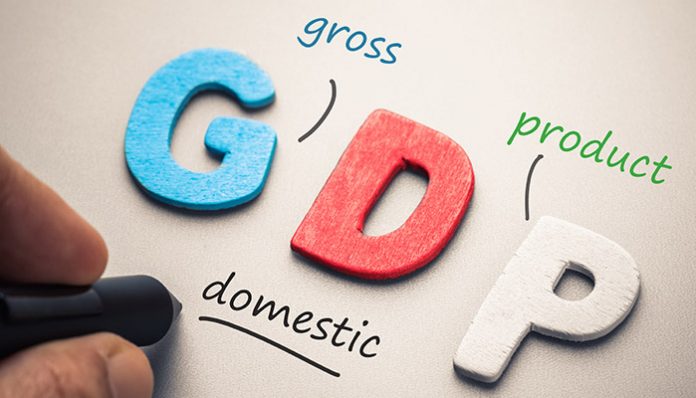 The pound to Canadian dollar exchange rate has fallen lower in the last week coming off its recent high having nearly touched 1.78 for the GBP/CAD pair. Rates are now trading above 1.74 as the markets continue to digest all the latest Brexit developments as the political situation in Britain remains deadlocked as parliament attempts to agree a way forward.

Today will see another round of indicative votes on the future relationship between Britain and the EU but there is still not one form of Brexit that commands a majority in parliament. It has been rumoured that another meaningful vote may take place as soon as tomorrow after the Prime Minister lost a vote only last week. The Prime Minister is still trying to find support for her deal and prevent Britain leaving without a deal on the 12th April. With parliament trying to take power away from the government it has been reported that the Queen may even be called upon to stop this from happening. There is also an EU emergency summit that has been called by Donald Tusk commencing on the 10th April for the EU to review and decide what it will do to bring Brexit to a conclusion. Any new developments will likely see a big move for the GBP to CAD rate.

The Canadian dollar has been boosted after positive Gross Domestic Product numbers were released last week. The Canadian economy grew at 0.3% which was better than forecasted and provides for a more optimistic outlook. Canada had seen weaker data recently in the construction and manufacturing sectors and it sends a wide message to the markets that the Bank of Canada may not be so keen to cut interest rates. At the same time any developments on the US China trade deal are likely to have a big impact on the strength of the Canadian dollar.

Any progress on this should bode well for the Canadian dollar but it was reported only last week that there could be some delays on this. US President Donald Trump’s senior economic adviser Larry Kudlow indicated that to get the trade deal right it may take longer than expected. The Canadian dollar which is a commodity currency would likely perform better on the back of a good trade deal that should trigger renewed growth in the wider global economy.

To discuss the factors likely to impact GBP to CAD exchange rates, use the form below to get in touch. I’ll be happy to respond personally and discuss your requirements.