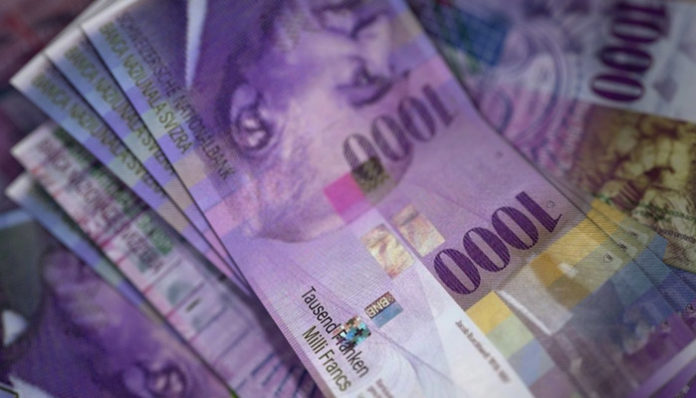 The pound is now trading close to a 6 week high to against the Swiss franc which has come as welcome news to the Swiss central bank. Swiss policy makers appear to favour a weaker currency as they aim to control low inflation.

Inflation in Switzerland has remained below 1% for quite a while even though interest rates have remained in a negative territory.

Since the start of the year as markets have lacked volatility this has kept the demand low for safer haven currencies including the Swiss franc and perhaps one of the reasons why the pound has made some small gains vs the Swiss franc during the last few weeks.

The tensions caused by the US-China trade wars appear to be dissipating and with Chinese data coming out better than expected recently this is another reason for the Swiss franc weakening owing to a lack of demand in the currency.

Brexit back in the headlines

Turning the focus back towards what is happening in the UK and the news is that MPs have returned from their recent spring break so Brexit is likely to come back in to the headlines soon enough.

The Tories appear to be struggling to make any further progress with Labour and that trying to get much time with the opposition has proved ‘difficult.’

The current Brexit plan has been rejected and with the extension until the end of October I think that the longer the discussion lasts the less likely the chance of Brexit actually taking place.

In an ideal world Theresa May wants to try and cancel the UK from taking part in the European Parliamentary elections but this would mean getting a deal through parliament by 22nd May but the chances of this happening are very remote.

The pound remains in a state of relative limbo and with the uncertainty continuing I think until we have some political news the pound vs the Swiss franc will remain range bound.

If you have a currency transfer to make and would like to save money on exchange rates compared to using your own bank then contact me directly for a free quote and I look forward to hearing from you. I have worked in the industry since 2003 for one of the UK’s leading currency brokers and I’m confident that I can make the process simple and straightforward and save you money in the process. You can contact me directly using the form below.