Home GBPEUR Pound to Euro forecast ahead of European Elections 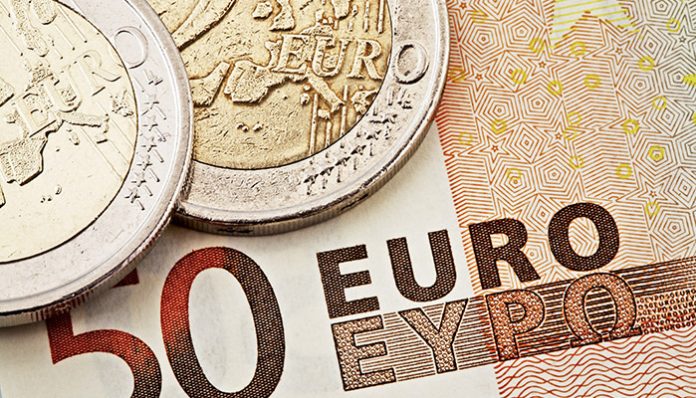 GBP/EUR rates made some small in-roads following the Easter weekend but the markets are now poised for any significant developments in the coming days. Much attention is moving to the European elections to be held 23rd May and the Government has already put the structure in place for this to go ahead with polling cards already sent out to the electorate.

There is likely to be considerable volatility for GBP to EUR rates on the back of any developments in these European elections and could change the shape of how the electorate vote. With the recent emergence of the Independent Party as well as the Brexit Party headed up by Nigel Farage there could be something of a revolution in British politics.

The uncertainty in the British political system is creating a major headache for sterling exchange rates and this looks set to continue for some time yet.

Any compromise between the Labour and Conservative parties over some form of customs union to reach a deal on Brexit could see a rally for the Pound vs the Euro. This outcome however remains questionable and Prime Minister Theresa May has repeatedly said that freedom of movement with the EU must come to an end. The deadlock in Parliament may remain stuck for a long period considering the EU has granted Britain an extension to the Article 50 process until 31st October 2019 leaving an uncertain period ahead for GBP vs EUR.

UK mortgage approvals from the British Bankers Association are released on Friday and could give some indication of the state of the British housing market. It is normally the construction and housing sectors which are the first to collapse ahead of a downturn and so these numbers are eagerly awaited. Recent data has shown the London property market still falling amidst overall uncertainty over Brexit.

In the EU it has been heavily reported that the economy is not performing well with a recession in Italy and underlying problems in Germany stemming from industrial production and manufacturing. The economic outlook in the EU isn’t that strong either and so any progress with Brexit could see material gains for GBP against the EUR.

If you would like to discuss Pound / Euro rates in more detail or have a currency transfer to make please feel free to get in touch with me using the form below and I will respond personally: