Home GBPEUR Pound to euro Forecast ahead of Local Elections 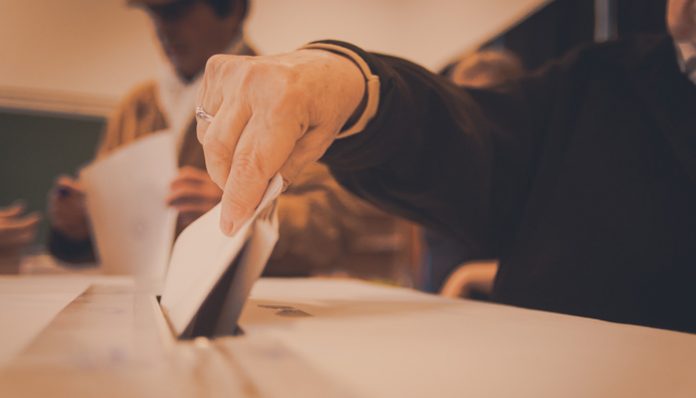 The pound to euro exchange rate remains range bound as Brexit keeps the markets guessing and continues to be the dominant driver for sterling exchange rates. Parliament remains deadlocked despite attempts by the Conservative and Labour Parties to try and find a way forward with cross-party support. As things stand the withdrawal date has been delayed to 31st October 2019, which leaves a sustained window of uncertainty for GBP to EUR exchange rates.

Local elections in the UK will be held this Thursday and it is expected that the Conservatives will perform badly as a result of the lack of progress on Brexit. These are local elections though and whilst a poor performance won’t change who is running the country, the outcome could help influence the results for a future general election. Perhaps more telling will be the European elections expected to be contested on the 23rd May 2019. Whilst talks are ongoing between the Conservative and Labour Parties to try and find a compromise solution on a final deal there is still disagreement over the final terms of the proposed customs union. For the time being there is still risk for the pound.

It has also been reported that time will be tight to put legislation in place even if a compromise is found. As such there is a high chance that Britain will contest the European elections despite the Prime Minister promising that Britain would leave the EU by 29th March. With a huge rise in support for the Brexit Party run by Nigel Farage both the Labour and Conservative Parties could see their voters jump ship and potentially change the political landscape for British politics. The outcome of these elections is likely to have a sizeable impact on GBPEUR. A bloody nose for Theresa May and her Conservative Party could signal volatility at the next general election making it very difficult to predict. A big change in Government would likely hamper sterling’s fortunes further.

The Bank of England meet this Thursday for the latest interest rate decision although with Brexit still ongoing there is unlikely to be any change. Interest rates remain at 0.75% and any clues as to future rate policy could see some market reaction for GBP vs EUR.

For more information about these factors and the impact they could have on your euro currency exchange, feel free to get in touch using the form below. I’ll be happy to contact your personally and discuss your requirements.