Home GBPUSD US dollar Forecast and the impact of next week’s economic data on... 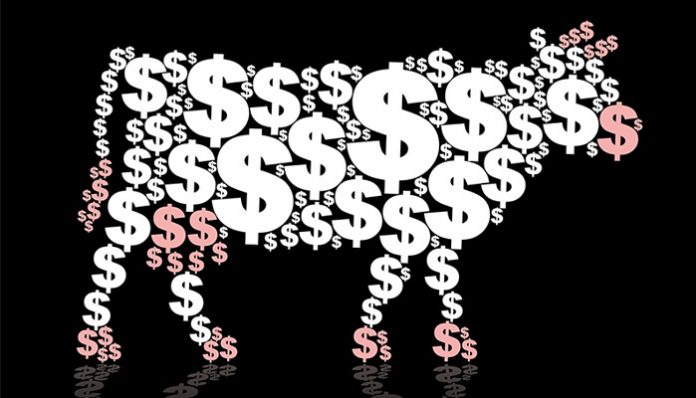 The Pound has made some small gains vs the US Dollar even though we are once again experiencing a lack of progress when it comes to the latest Brexit talks.

The Brexit extension has been granted to 31st October and also allows the UK to leave the European Union if the UK can approved a Withdrawal Agreement between now and then.

I personally think that it is still highly unlikely owing to what has been happening in recent months with the House of Commons clearly opposed to the number of options currently on the table.

On Friday afternoon the US Dollar fell against the Pound owing to lower than expected US consumer sentiment figures which showed a fall compared to the expectation.

As we move in to next week the focus will move towards what is happening in the jobs market in the UK as well as inflation data.

UK Unemployment and Average Earnings have both been performing well in recent months so another strong movement could see the Pound making gains vs the US Dollar if we continue to see an improvement compared to the expectation.

If both sets of economic data show an improvement this is likely to put pressure on the Bank of England to consider raising interest rates sooner than expected and this often results in the Pound improving against the US Dollar.

UK inflation figures are also due out next week on Wednesday so if you have a currency transfer to make involving US Dollars then it would be prudent to keep a close eye out on these economic data announcements as they could have an impact on GBPUSD exchange rates.

As we have seen the Brexit news appears to have died down since the announcement of the extension so I think the market, at least in the short term, will be impacted by what is happening in terms of economic data releases.

If you would like to save money compared to using your own bank and would like a free quote when buying or selling US Dollars then contact me directly and I look forward to hearing from you.