Home GBPCHF What happens next on GBP/CHF exchange rates? 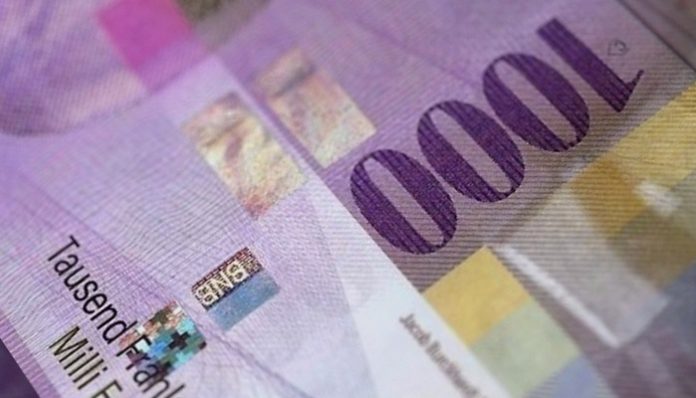 The pound to Swiss franc exchange rate has been rather volatile, oscillating in a tight range between 1.2942 and 1.3336 in the last month. There is an expectation that we could see the pound losing further ground with the market bracing for worse news in the future for sterling.

Sterling has somehow managed to remain reasonably buoyant amidst all the political uncertainty that lies ahead. This is principally down to the fact that No-deal is now not possible until October 31st and the market is basking in this minor glory.

On the franc side, the currency has been weaker as investors aim to secure certainty over whether or not the outlook for the European economy is likely to improve or deteriorate in the future weeks. The franc will loosely track the euro owing to its regionality and the links between the economies.

Clients looking to buy or sell the franc against the pound must be mindful of the future predictions that could see the franc rising in the future if it appears that risk sentiment will be increasing down the line. The European elections could be an example of future uncertainties which would ultimately shape the direction on safe haven currencies like the franc.

The ‘far-right’ pact, which aims to put the more extreme views together in the European elections could easily destabilise the current status quo and see the Franc rising. Sterling too could lose value against the franc if it appears that more extreme views are rejecting May’s approach to Brexit.

The UK Conservative Party could be punished in the pending European elections which would surely see the pound weaken as it gives rise to a further election or possible uncertainty in the UK political scene.

GBP/CHF interbank rates are currently sat at 1.31 but could easily slip back below 1.30 in the near future.

If you have a GBP/CHF transfer to consider there are numerous unfolding events to evaluate when making a decision on the best strategy. We are specialist currency brokers to assist with the planning and timing of any transfer, please get in touch to learn more. You can get in touch using the form below to ask for more information.