Home GBPAUD Will the EU’s Summit on Wednesday be the biggest influence on the... 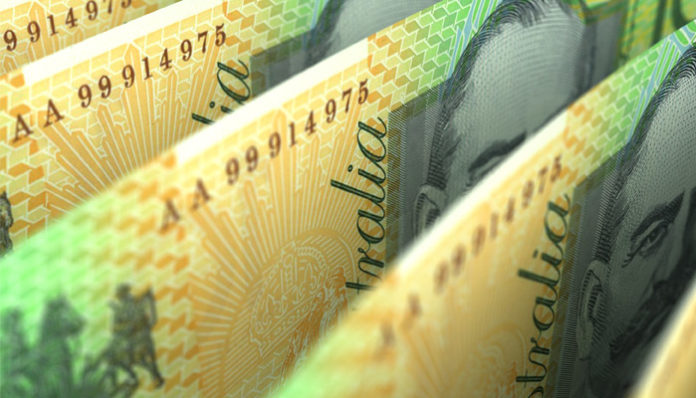 Both sterling and the Australian dollar have been strong performers so far in 2019, leaving the pair relatively range bound compared to other pairings.

Sterling exchange rates have spiked this year in most cases owing to the hopes of either a long term extension to Article 50, or failing that, the avoidance of a no-deal Brexit. It seems that whenever the chances of a no-deal Brexit increase the pound see’s a sell-off in its value which goes to show the importance of a deal being struck before the UK’s departure from the EU and this week could be key regarding this matter.

The current Brexit extension lasts up until the 12th of April which is this Friday. Last week MPs voted against leaving the EU without a deal and this week the EU leaders will also debate this motion and also the length of a Brexit extension if they agree that this is the best course of action. Therefore this Wednesday could be very busy depending on Wednesday’s updates and before then the cross party talks between UK Prime Minister May and Labour’s Jeremy Corbyn will continue.

From the Australian dollar side, it will be mostly non-domestic updates that carry the potential to impact AUD exchange rates at the moment. The Aussie dollar has been gaining in value recently off the back of positive talks between US and China regarding the ongoing trade war saga. There have been reports of a meeting being called between US President Trump and Chinese President Xi Jinping over the past week and this suggests that perhaps the conclusion could be soon.

From an economic data standpoint I think that Wednesday’s UK Gross Domestic Product (GDP) data for February could impact GBP exchange rates, and this is another reason to prepare for potential market movement this Wednesday, so feel free to register your interest if you wish to be kept updated by using the form below.