Home GBPAUD Australian elections less than a week away and the impact on the... 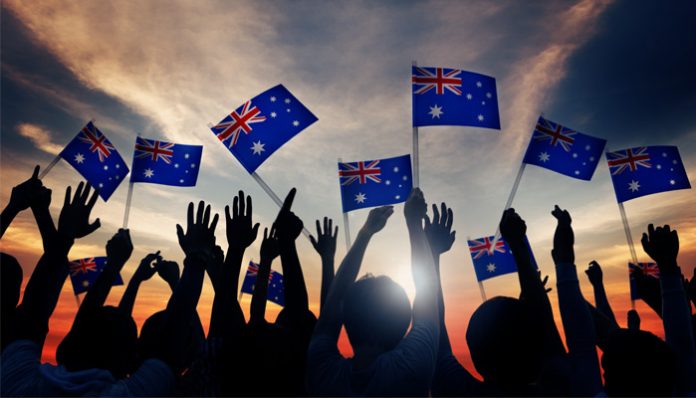 We are now just less than a week away from when Australia will be going to the polls in another federal election down under. In the last twelve years we have seen a total of six different leaders of the country and this has caused problems for the Australian economy. This has caused a lack of continuity as with such limited time it does not allow a Prime Minister to conclude a lot of their electoral pledges.

In the most up to date polls the Labor party led by Bill Shorten appears to be winning the race but as we have seen over the last few years polls can be very misleading. The other party in the running is the current party in power led by Scott Morrison who heads up the Liberal-National coalition. The main issues that concern voters are that of taxes, public spending and issues surrounding climate change.

The current Prime Minister Scott Morrison is the third leader of the country in just the last four years alone. He has only been in power since the middle of last year so another change in government could cause further problems for the Australian Dollar.

Therefore, if you’re in the process of needing to either buy or sell Australian Dollars then make sure you’re well prepared to make a quick move as we could see a lot of volatility heading into the weekend and early next week once we know who has won the election.

During the course of this week Australia will announce its latest unemployment data for April. The expectation is to see 5.1% and as it has been rising recently I think we could see the Australian Dollar weaken if we see another negative release.

At the end of the week on Friday Australia will announce inflation data for May.  Therefore a a combination of a slowdown in unemployment as well as a fall in inflation could lead to problems for the Australian Dollar.

If you’re watching and waiting for the Pound to rise against the Australian Dollar then this could be the opportunity to see GBPAUD exchange rates head towards 1.90.

If you would like a free quote and would like to save money on exchange rates then contact me directly and I look forward to hearing from you.