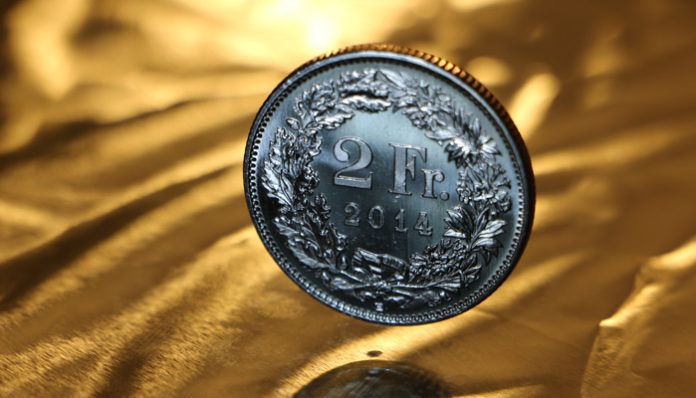 Yesterday the PM’s deputy David Liddington confirmed that the UK will be taking part in European elections, therefore in my view the cross-party talks between Theresa May and Jeremy Corbyn are over. If the Prime Minister thought that they would be able to come to an agreement in the upcoming days Mr Liddington would not have made the announcement yesterday. Over the last 24 hours the pound has lost some value against the swiss franc due to the uncertainty the announcement has created.

It looks like it’s a matter of time until Theresa May goes back to the House of Commons and asks MPs to vote on what the Government should do next. With Brexit in total deadlock the chances of another general election or referendum are increasing. If we get to the summer months and the UK haven’t come to a decision I don’t believe the PM will have much choice. In addition Graham Brady the Chairman of the 1922 committee met with the PM yesterday to discuss the PMs departure once more and reports are suggesting she may inform the public today of when she plans to depart.

Over the last 12 months GBP/CHF has fluctuated between the 1.23’s and 1.36’s. With mid market levels trading in the 1.33’s, clients that are buying Swiss francs I believe have been provided with an opportunity. As I don’t believe a deal will be agreed. The chances of exchange rates increasing much further in my view are slim however the chances of exchange rates falling back into the 1.20’s I believe are much greater.

In other news UK GDP numbers are set to be released Friday morning. Quarterly GDP numbers are set to released at 0.2%. When you compare this to countries like the US who are producing 3% growth, 0.2% seems like a poor release. However this will already by priced into the market as investors expect growth to be just over 0%. However if growth falls to 0% or below, Brexit will be labelled the main driver and further pressure will be put on the Prime Ministers shoulders.

For more information on pound to Swiss franc exchange rates, feel free to fill in the form below and I will respond personally. 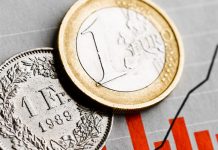 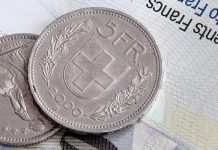 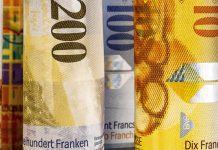 GBP to CHF Forecast: Is the CHF Still a Safe Haven Currency?